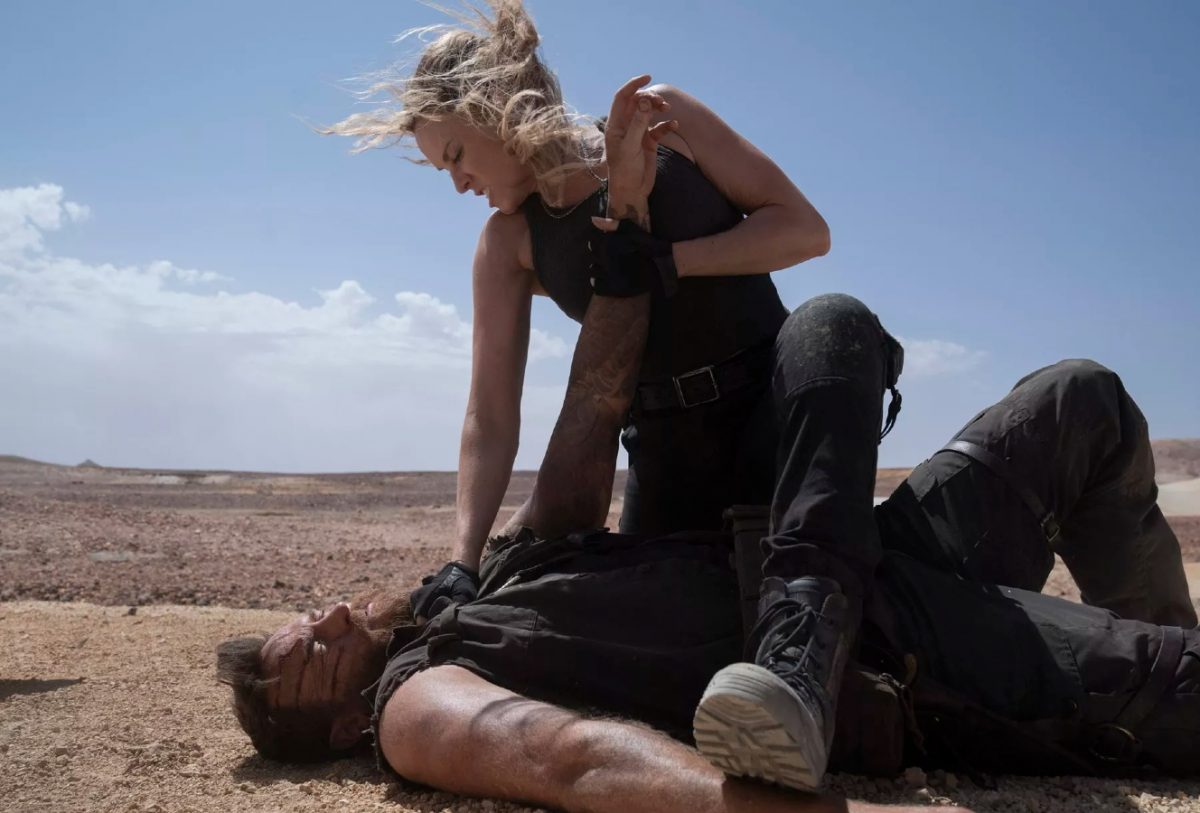 With Warner Bros. set to debut new feature film Mortal Kombat in theaters and on HBO Max beginning April 23, attention will be focused on how the video game-inspired action movie attracts Max subscribers and theatrical moviegoers.

Warner is releasing its entire 2021 theatrical slate concurrently on Max for 31 days following box office debut. The strategy has thus far resonated among moviegoers and Max users — topping the domestic weekend box office with every launch since Wonder Woman 1984 on Christmas Day 2020.

New data from Diesel Labs contends Mortal Kombat engagers skew mostly male (68%) and 53.6% of them have not engaged with HBO Max to date. By comparison, 84% of the WW84 audience had not engaged with Max ahead of its release, which resulted in record new subscribers for the $14.99 monthly SVOD platform.

Mortal Kombat also notches another mark in the growing trend of games being adapted into movies. From Dungeons and Dragons (with Rege-Jean Page) to Uncharted (with Tom Holland) to Borderlands (with Cate Blanchett and Jack Black), studios are leaning on loyal audiences of those properties to mine incremental revenue from games-inspired new content. Diesel says 48% of gaming engagements come from people ages 18-24 — highlighting an age demo that Max could see a spike in subscriber growth this weekend.