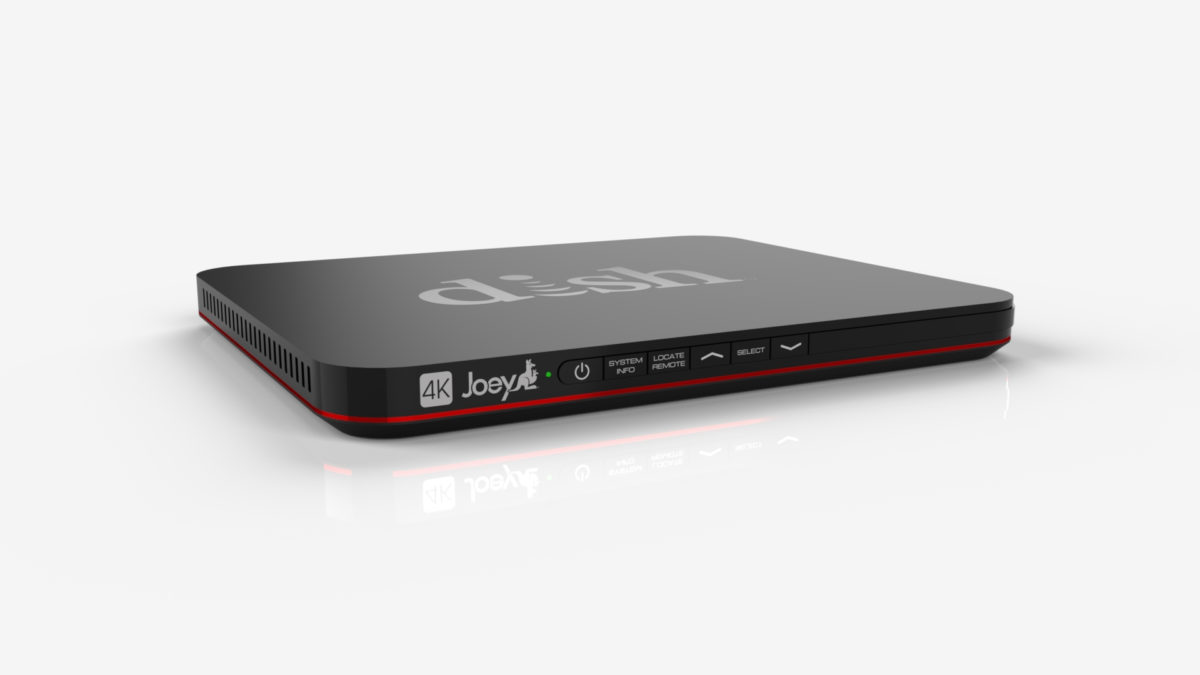 4K UHD content available on pay-TV and broadcast may be limited, but that has stopped proliferation of 4K-compatible set-top devices by pay-TV operators.

According to new research from Dataxis, the global installed base for 4K set- top boxes has grown more than 900% to 31 million units, at the end of 2017, compared to only 3 million units in 2015. Operators around the world are deploying 4K boxes in response to sales of 4K-compatible televisions, which is reflecting in the global numbers, according to the report.