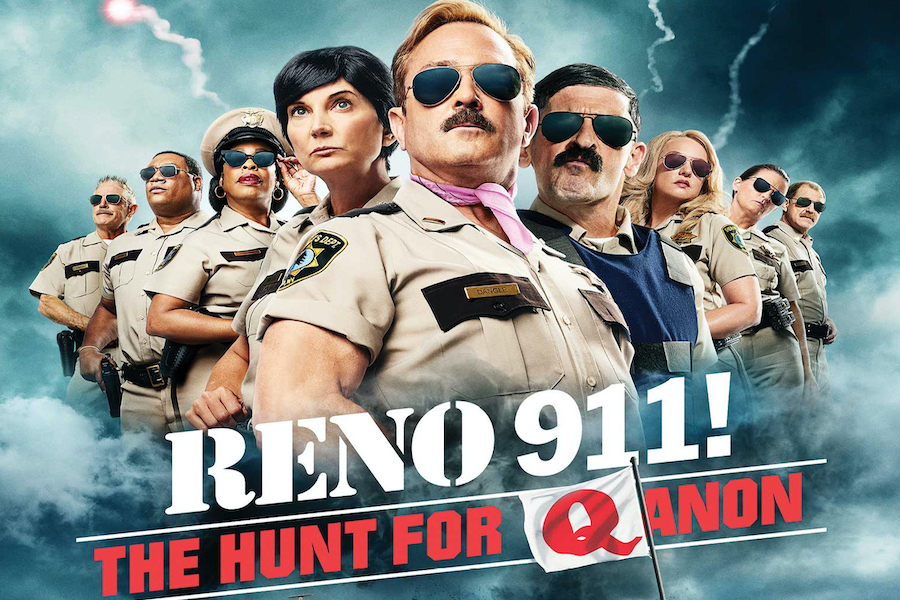 The original cast of the Emmy-nominated Comedy Central series returns for hijinks in Reno 911! The Hunt for QAnon, arriving on DVD July 19 from Paramount Home Entertainment. 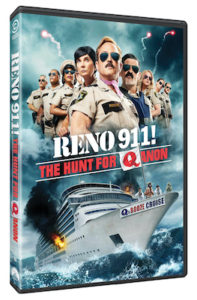 In the film, the deputies from the Reno Sheriff’s Department are on a mission to track down the one and only Q behind all QAnon conspiracies. Ordered to serve court papers to the mysterious Q, the team goes deep undercover on Q’s Booze Cruise (mostly just for the free cruise). They ultimately escape only to discover they’ve landed at Jeffrey Epstein’s old island.