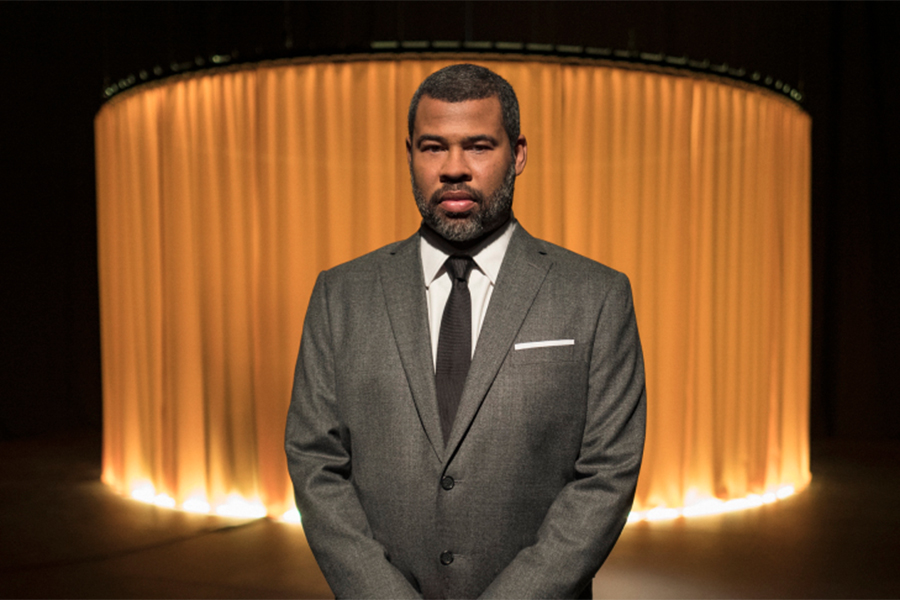 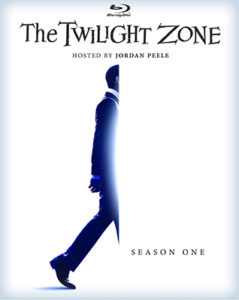 Paramount Home Entertainment will release CBS All Access’ reimagined version of “The Twilight Zone” on DVD and Blu-ray Feb. 18.

The Twilight Zone: Season One includes all 10 episodes from the 2019 version of the anthology series.

The remake was developed by Simon Kinberg, Jordan Peele and Marco Ramirez, based on the original 1959 television series created by Rod Serling.