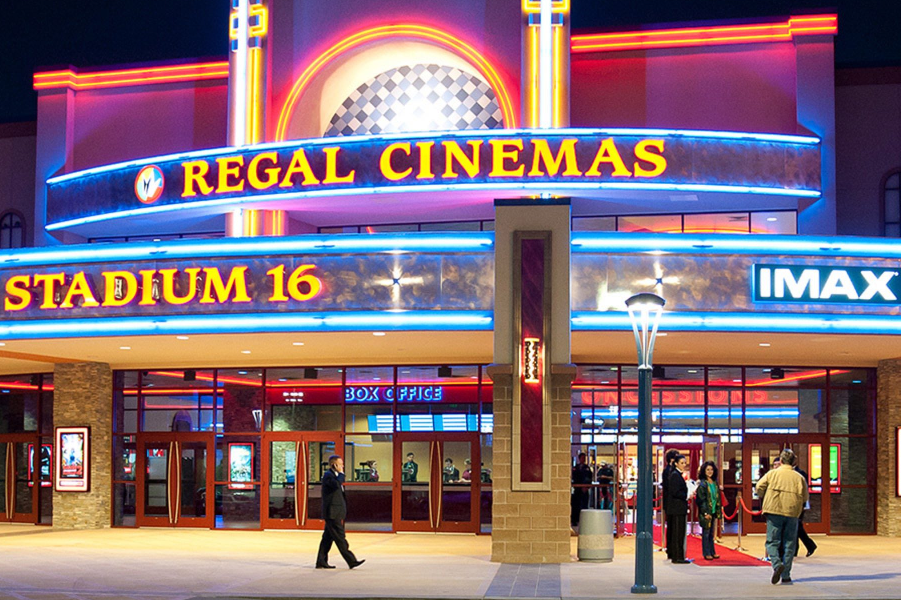 Following this morning’s Oscar nominations, bankrupt exhibitor Regal said it would showcase the best picture nominees at the Regal Best Picture Film Festival, taking place March 3 – 12. Tickets for each nominated title will be available for $6, with a special $5 price and $7 concession combo for Regal Crown Club members.

Nominated films for the Best Picture include:

“To be nominated for best picture represents one of the most prestigious recognitions for the movie industry each year,” Andrew Turner, head of film at Regal, said in a statement.

Regal’s British owner Cineworld last September filed for bankruptcy protection in the U.S. The chain is the No. 2 exhibitor in the world behind AMC Theatres.