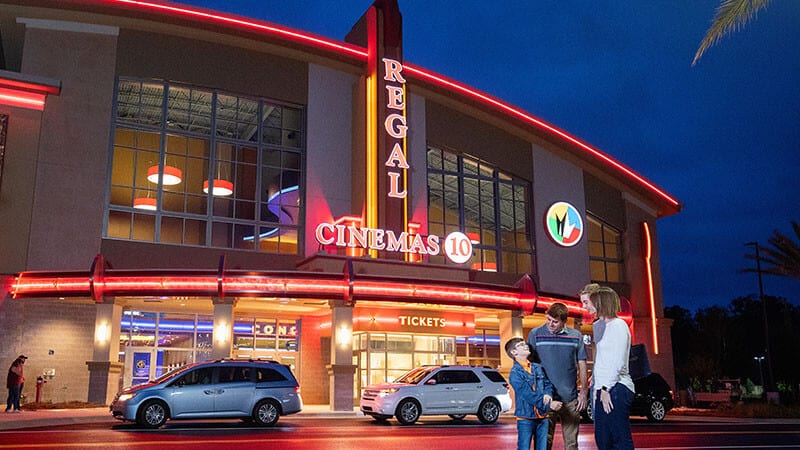 Following a disastrous weekend box office as consumers worry about the growing coronavirus pandemic, Regal Cinemas on March 16 announced it would shutter all venues, beginning March 17. The nation’s second-largest exhibitor with 542 movie theaters and more than 7,000 screens said its operations would remain closed until further notice.

Rival AMC Theatres earlier today announced it would limit seating in its theaters to no more than 50 patrons per screening  through April 30.

“Any time, at any Regal, it’s our goal to provide a safe and healthy environment for our employees and guests,” CEO Mooky Greidinger said in a media statement. “At this time, we have made the difficult decision to close our theatres. We value our movie-loving customers and have no doubt we will be serving them again as soon as possible with a full slate of Hollywood blockbusters. The Cineworld Group and Regal Theatres are strong, standing on solid ground and our continued goal is to be ‘The Best Place to Watch a Movie!'”