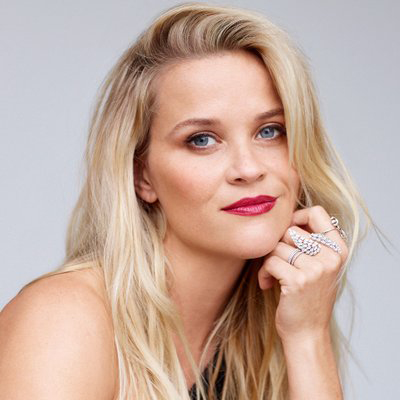 The Hello Sunshine channel is available for $10 monthly for three months, after which it jumps to $35 a month.

“Shine On’ is about experiencing with Reese the stories of exceptional artists, entrepreneurs and leaders who happen to be women, and reveals how their personal journeys are unique yet relatable,” Charlotte Koh, head of digital media and programming at Hello Sunshine, said in a statement. “It epitomizes our goal of telling unexpected stories from interesting women’s perspectives.”

The second series – “Master the Mess” – about dealing with household clutter and hoarding, begins streaming/airing Sept. 4.

“Providing an empowering platform for diverse voices is a priority for us,” said Valerie Vargas, SVP advertising and creative services at AT&T. “Our work with Hello Sunshine gives stories about women the spotlight they deserve, which inspires our viewers and drives authentic conversation.”

Viewers can go to att.com/hellosunshine for a sneak peek at the first episode.