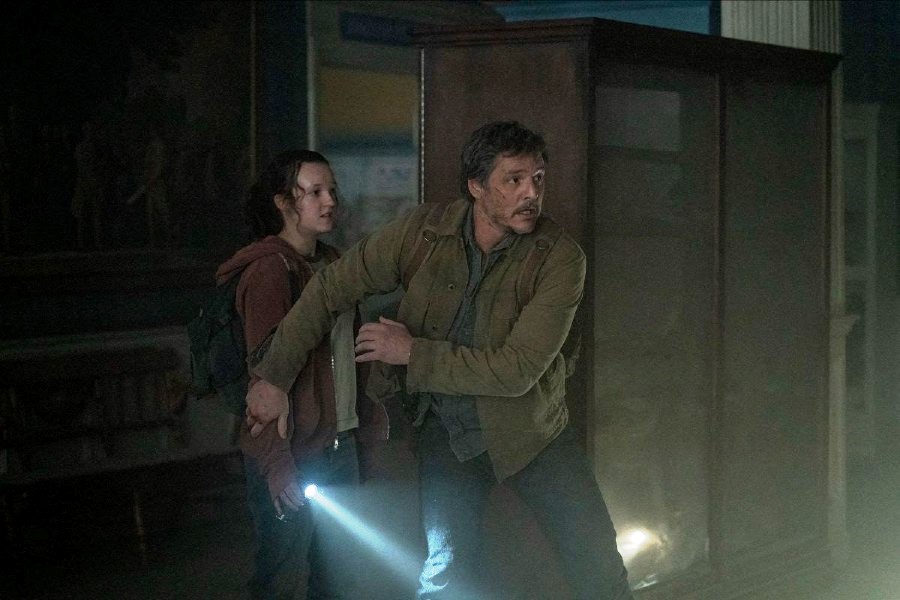 HBO Max original series "The Last of Us"

HBO Max’s post-apocalyptic series “The Last of Us” was the top-streamed show for the week ended Jan. 18, according to new data from Reelgood, which uses first-party data from how its 5 million users in the U.S. interact with movies and TV shows on the platform in real time.

The series, co-starring Pedro Pascal and Bella Ramsey, among others, and based in part on the 2013 Sony Interactive Entertainment video game, topped Netflix’s period movie The Pale Blue Eye, starring Christian Bale and Gillian Anderson, and Max’s The Menu, featuring Ralph Fiennes and Anya Taylor-Joy, among others, in a fine dining experience that goes off the rails.

It was a good week for Warner Bros. Discovery’s HBO Max, which pulled off a notable achievement: Topping Netflix for the most-streamed content.