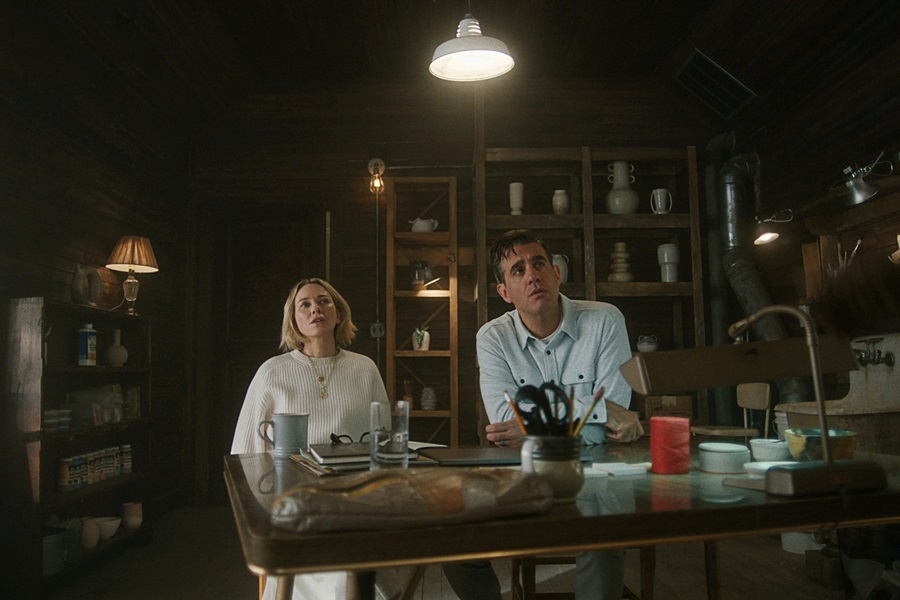 The series, featuring an all-star cast, including Naomi Watts, Mia Farrow, Bobby Cannavale and Margo Martindale, toppled the previous week’s No. 1 “Interview With the Vampire” on AMC+.