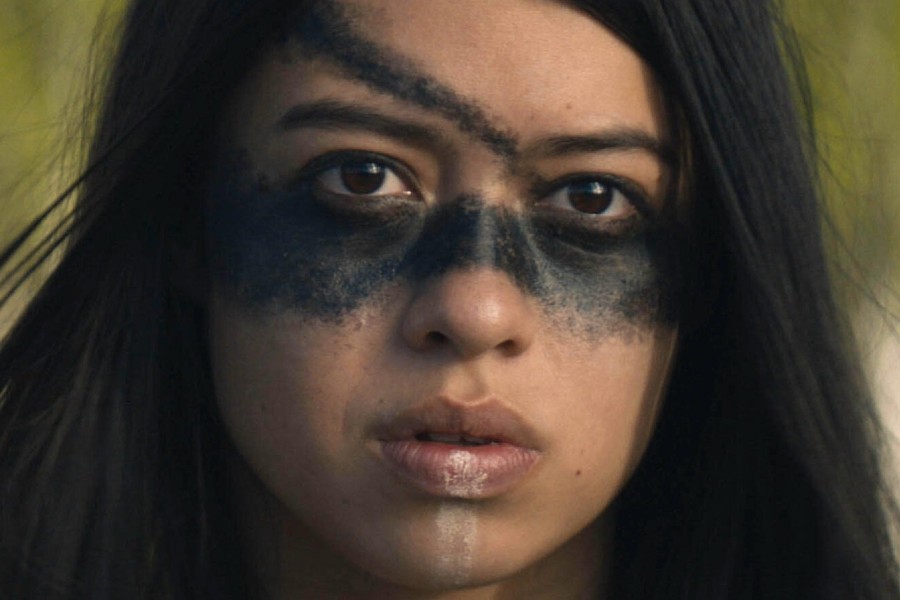 Hulu’s Prey, the fifth installment (and prequel) in the Predator sci-fi/action movie franchise, topped all streaming content for the week of Aug. 4-10, according to new data from Reelgood, which cites uses first-party data from how its five million users in the U.S. interact with movies and TV shows on the platform in real-time.