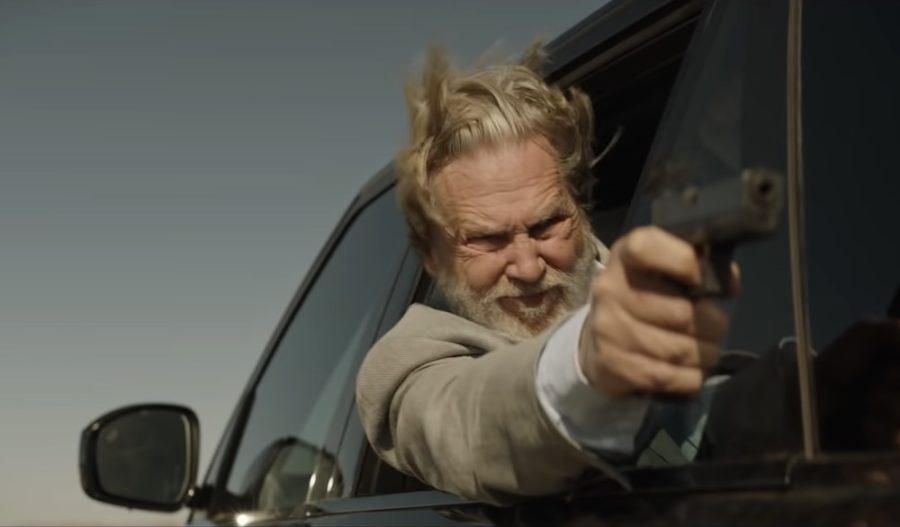 After weeks of Paramount Pictures’ Top Gun taking the first spots in the ranking, Reelgood announced a surprise new champion for the week ended June 22: Hulu’s latest drama series, “The Old Man,” starring Oscar winner Jeff Bridges (Crazy Heart) as a former CIA agent who absconded from the spy agency decades ago and has been living off the grid since. When an assassin arrives and tries to take him out, the old operative learns that to ensure his future he now must reconcile his past.

Another surprise hitting the Top 10 is Spiderhead, a Netflix feature-length movie adaptation of a George Saunders short story in The New Yorker. The steamy movie Good Luck to You, Leo debuts at No.5, and right behind is Amazon Prime Video series, “The Summer I Turned Pretty,” at No. 6.

The Reelgood top 10 ranking uses first-party data from how its 5 million users in the U.S. interact with movies and TV shows on the platform in real-time.