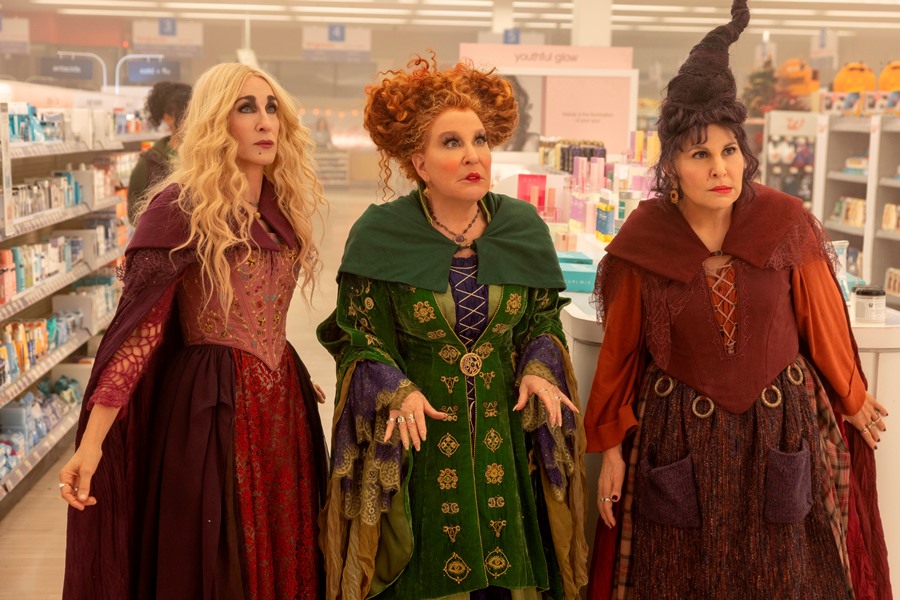 Halloween-inspired movie sequel Hocus Pocus 2 on Disney+ topped all streamed content for the week ended Oct. 5, according to new data from Reelgood, which tracks first-party intel from how its 5 million users in the U.S. interact with movies and TV shows on the platform in real-time.

The movie, co-starring Bette Midler, Kathy Najimy and Sarah Jessica Parker as Salem witches transported to the modern day, is the most-streamed original movie on any platform in 2022, according to industry sources.

The achievement is significant considering Netflix’s limited series about the late serial killer Jeffrey Dahmer (“Dahmer — Monster: The Jeffrey Dahmer Story”) is now No. 9 on the streamer’s all-time most-viewed programs after just 12 days of release.