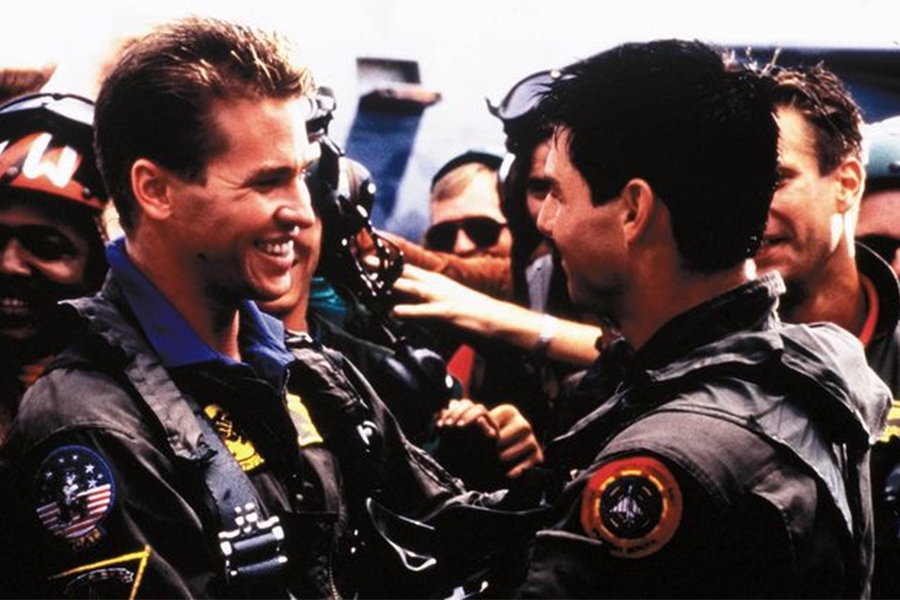 Paramount Pictures’ 1986 movie Top Gun was the most streamed title for a second time the week ended June 8, and has been on the weekly top 10 chart for the past five weeks, according to new data from Reelgood, which tracks first-party data about how 5 million users in the United States interact with movies and TV shows on the platform in real-time.

Disney+’s much-anticipated series “Obi-Wan Kenobi” finished No. 2 in its second week of release. Netflix’s season four debut of “Stranger Things” again ranked No. 3, followed by season three of “The Boys” on Amazon Prime Video, and The Northman streaming on Peacock Premium. Hulu series “The Orville” ranked No. 8, HBO Max movie Fantastic Beasts: The Secrets of Dumbledore was No. 9, and the Prime Video movie Emergency was No. 10.