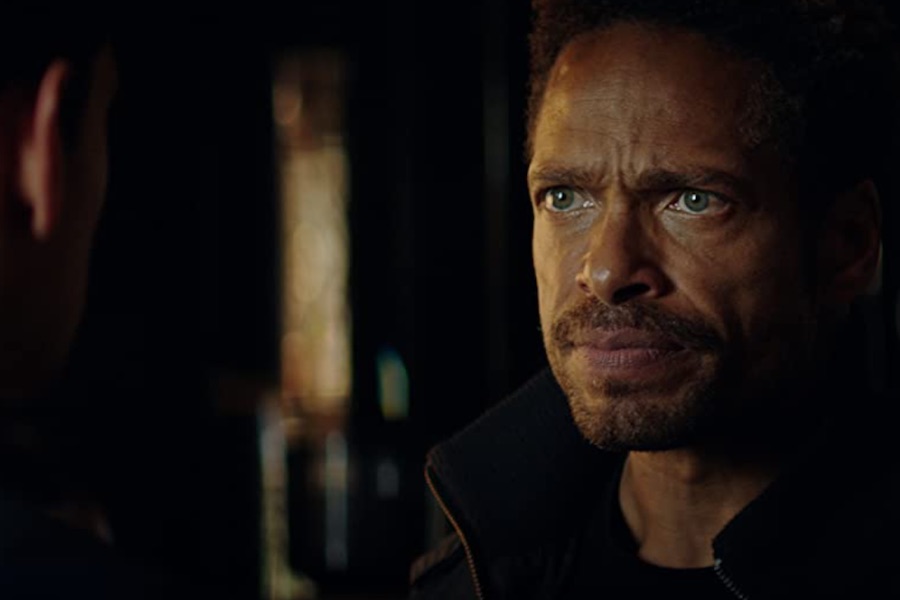 The action thriller Redemption Day will come out on DVD Feb. 23 from Paramount Home Entertainment. 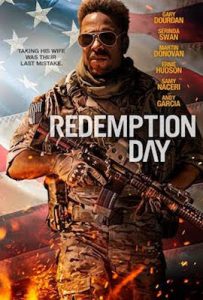 The film is available in select theaters, on digital and on demand.

Having just returned home, decorated U.S. Marine Captain Brad Paxton (Gary Dourdan) finds his wife Katie kidnapped by a terrorist group while working in Morocco. He is forced back into action for a daring and deadly operation to save the women he loves.