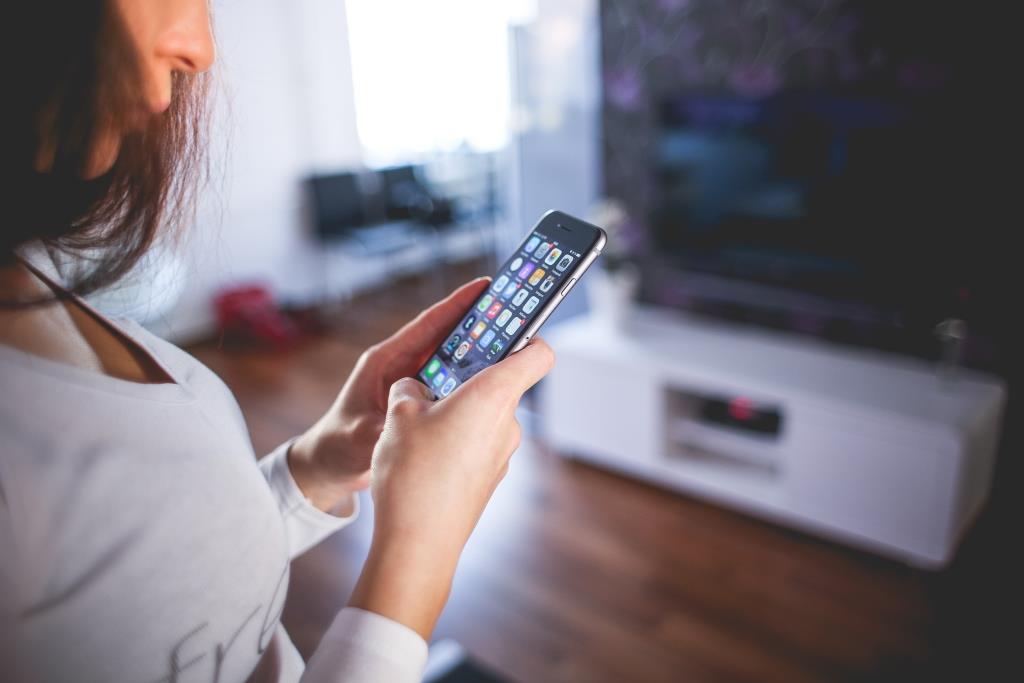 Photo by picjumbo.com from Pexels.

Welcome to Media Play News, dedicated to informing, educating, and entertaining everyone involved in the business of bringing entertainment home.

We have launched a new responsive website filled with the latest news, research and analysis, reviews, and blogs essential for your business.

We are unveiling a new daily e-newsletter and breaking news alerts to keep you in the loop with the latest home entertainment news.

Later this month, we will debut a new monthly magazine that will be available in both print and digital editions, a carefully curated collection content culled from our website and 24/7 industry coverage.

And now, as we begin our third chapter, as Media Play News, I sincerely hope I can count on your continued support as we embark on this ambitious and exciting new venture.

We believe our industry both needs and deserves an independent trade publication – perhaps now more than ever – to cover our business from an insider’s perspective, with a focus on what’s important to you.

We reach a broad audience of retailers, both digital and physical, as well as a growing group of analysts, entertainment and technology reporters, and other consumer influencers.

We are your voice, your representative – and we will continue to champion and advocate for our industry in our blogs and columns while providing the world with first-class coverage of the home entertainment industry and its ongoing evolution.

I’d like to make it clear that we are not just reinventing ourselves. We intend to redefine the very concept of home entertainment. Initially, home entertainment was renting movies on videocassette. Then it became the sale or rental of discs, first DVD and then Blu-ray Disc.

Bringing entertainment home. That’s what you’re all about – and that, too, is what we are all about.