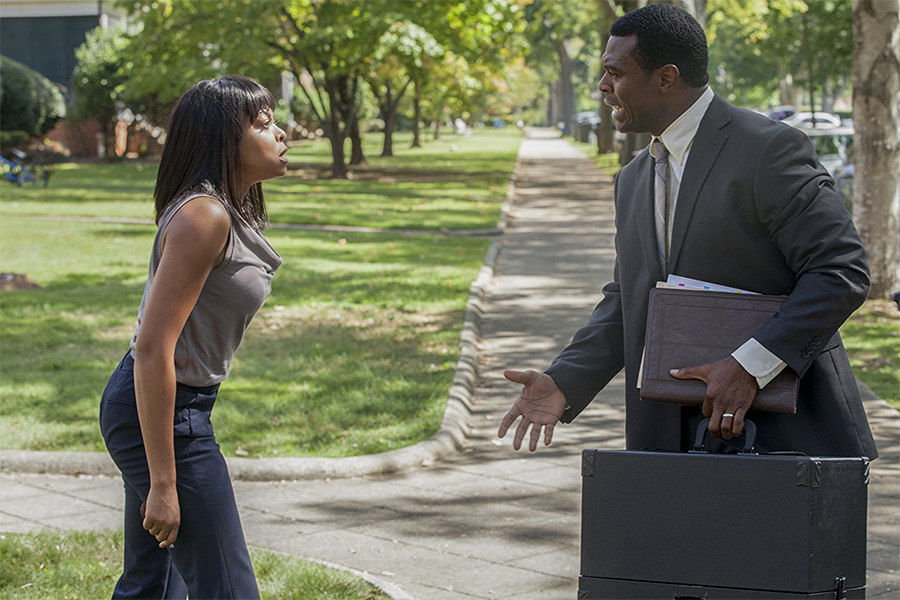 But on Redbox’s On Demand chart, which tracks digital purchases and rentals, the reboot of the action-adventure film series ceded the top spot to Tyler Perry’s Acrimony, a new release from Lionsgate. Tomb Raider slipped to No. 2.

Tyler Perry’s Acrimony debuted at No. 2 on the Redbox kiosk chart, bumping Universal Pictures’ Pacific Rim: Uprising to No. 3. Uprising also was No. 3 on the On Demand chart.

Another new release, Lionsgate’s Escape Plan 2, debuted at No. 4 on the kiosk chart. The action sequel, released exclusively for the home market, has Sylvester Stallone and Curtis “50 Cent” Jackson reprising their roles from the 2013 original, which earned $25.1 million in U.S. theaters. Redbox’s Escape Plan 2 DVD and Blu-ray Disc rental package comes with a copy of the first film.

Rounding out the top five on the kiosk chart was the faith-based I Can Only Imagine, another Lionsgate release, down from No. 3 the prior week.

On the On Demand digital chart, Warner’s Game Night remained at No. 4 while I Can Only Imagine also slipped to No. 5 from No. 3 the prior week.