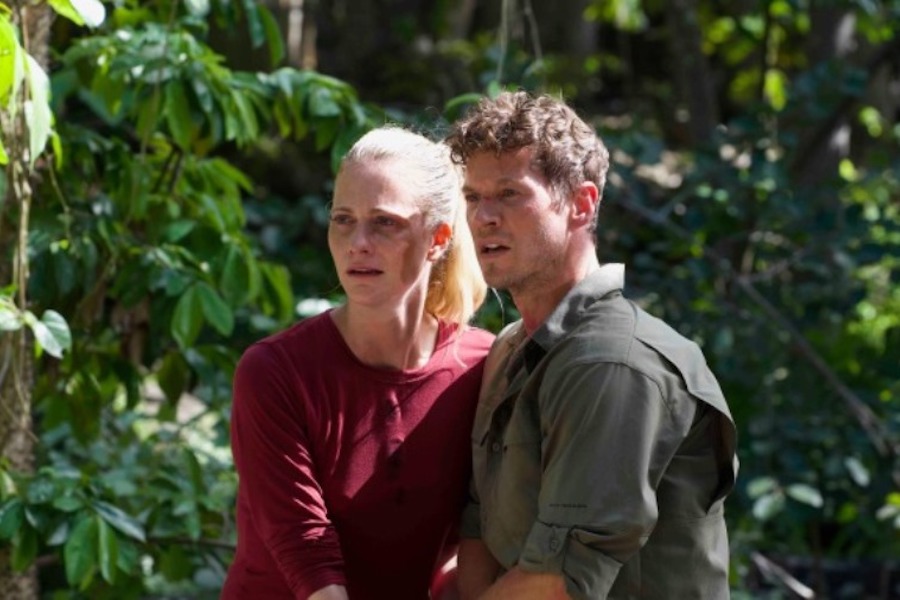 Redbox Entertainment, the original content division of Redbox, has announced that March 22 will be the premiere date for the thriller film Assailant.

The film will premiere On Demand via the Redbox streaming app, which is available on devices that include Roku, Vizio, Samsung, LG, iOS and Android, as well as through digital retailers that include iTunes and Vudu, among others.

Starring Poppy Delevingne (Kingsman: The Golden Circle), Chad Michael Collins (Extinct), Casper Van Dien (All American), and Jeff Fahey (“Lost”), Assailant is written and directed by Tom Paton (400 Bullets). The film follows a British couple, Zoe and Jason, who book a private cruise in the Caribbean in hopes of rekindling their relationship and saving their marriage. After a seemingly harmless bar fight between the husband and a mysterious drifter, the situation devolves into a dangerous game of cat and mouse. The couple must fight together to save themselves from the Assailant.