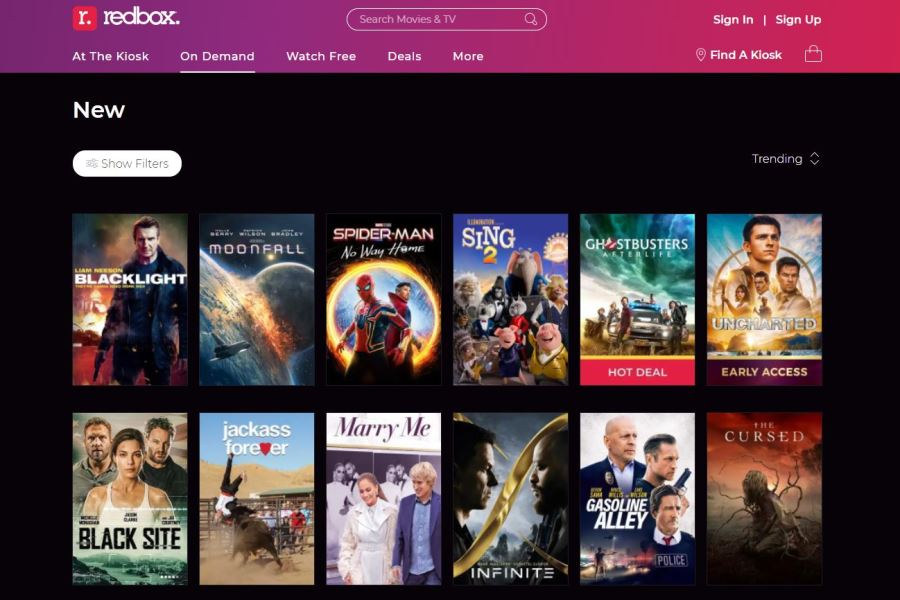 The digital media home entertainment distributor said that on the Aug. 9 special meeting of shareholders, nearly 97% of stakeholders representing almost 88% of outstanding shares of Redbox common stock present (or via proxy) at the meeting, voted in favor of the previously announced all-stock transaction valued at $375 million, which includes $50 million in Redbox debt.

The combination of Chicken Soup and Redbox is intended to create an integrated direct-to-consumer media platform with increased scale across content production and distribution, with a large content library, extensive digital capabilities in AVOD, TVOD, PVOD and FAST, and access to millions of targeted customers, including nearly 40 million Redbox Perks members.

Wall Street wasn’t impressed, sending Redbox pre-market shares down 23% to $2.69 per share. The stock has been on a rollercoaster ride since the announcement of the deal in May, spurred in part by social media and day-traders. Chicken Soup shares are up 23%.

The acquisition is expected to close in the second half of this year.