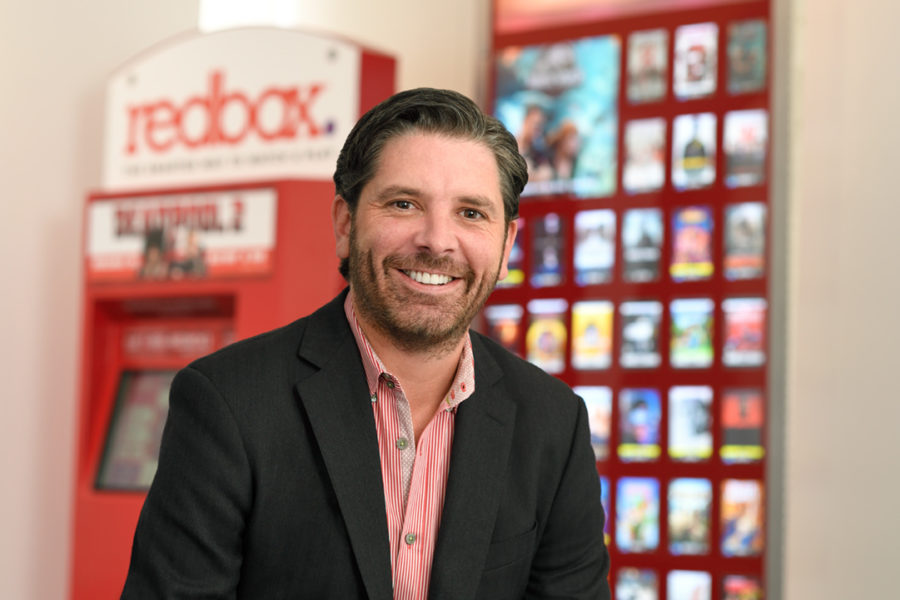 Stepping up its efforts in the digital retail space, Redbox has hired a general manager for its Redbox On Demand digital video store.

As GM, Chris Yates will oversee the company’s growing digital video business, responsible for both P&L and strategy. Redbox On Demand was launched late last year with more than 6,000 movie and TV show titles available for on-demand streaming or purchase and digital deals with all major studios except for the Walt Disney Co.

In recent months, more than a dozen new content partners have helped to double the library of movies and TV shows available via transactional video on demand (TVOD) and electronic sellthrough (EST).

“Less than a year out from our beta launch, On Demand has surpassed major milestones and is a rapidly growing player in the competitive digital home entertainment space,” said Galen Smith, CEO of Redbox. “Having Chris at the helm of an incredibly talented team will help take Redbox On Demand to the next level.”

Yates is digital entertainment veteran. He has held senior roles in content production, distribution and consumer electronics at companies such as Dell, CinemaNow and Omnia Media. His work includes content production and distribution across transactional video, social, ad-supported and subscription video platforms with a focus on improving content monetization, licensing and original content development.

According to his LinkedIn profile, Yates most recently served as head of business development, content and strategy at Whipper Snapper Media, a digital studio and network for kids and families. He led developed overall company strategy, operations and partnership opportunities; led partnerships with OTT services including YouTube, Facebook, Amazon, Hulu and other  distribution platforms; managed content and programming strategy for owned and operated channels.

In his new role as GM of Redbox On Demand, Yates reports to Jason Kwong, Chief Strategy and Business Development Officer, who joined the company in September 2017 to oversee the On Demand, Video Games, media and advertising, and additional new business initiatives at Redbox.

“We’re thrilled to have a dedicated general manager on board to run our On Demand service as it becomes increasingly popular with current and new Redbox customers,” Kwong said. “Chris is the right leader as he brings deep knowledge of both traditional and digital media, and an appreciation for our unique value prop – consumer choice across price points and formats.”

Back in January 2018, explaining the rationale behind Redbox On Demand, Smith told Media Play News, “Our customers come to us for that transactional experience – it’s Friday night, and they want to watch a specific movie.

“We try to satisfy them with our kiosk network, but there are occasions where you might not want to go out and rent a movie from a kiosk. So rather than lose that transactional occasion, we’re giving them the chance to get it online.”