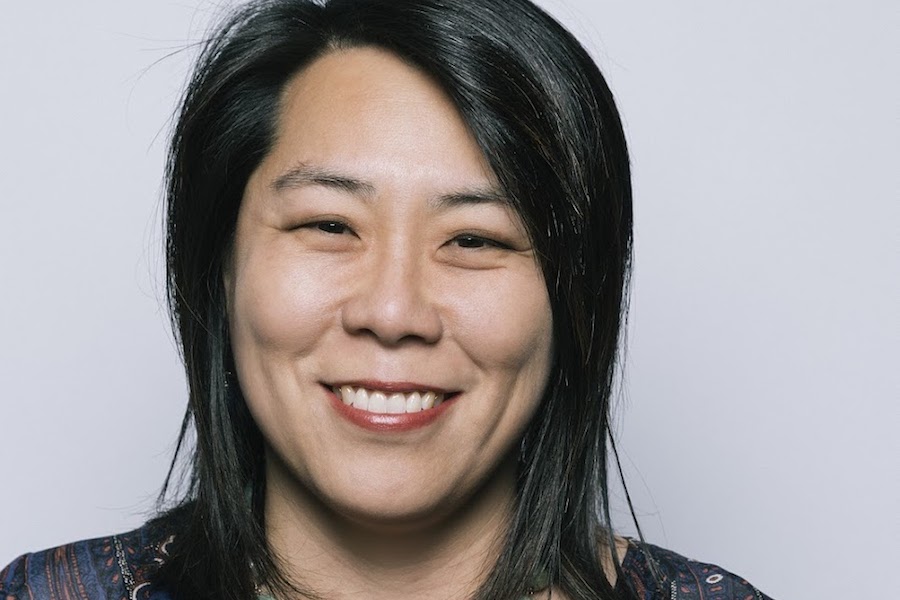 She will lead a team developing next-generation technologies and product improvements for the company’s growing streaming platform and its established kiosk business.

Chu comes from Fullscreen Media, where she led efforts to mature and expedite the launch of the company’s first SVOD product. Also, she developed feature enhancements to the SVOD platform and led engineering strategy and execution for the company’s B2C and B2B lines of business. Prior to joining Fullscreen, Chu spent more than a decade at NBCUniversal, where she transformed a legacy broadcast and supply chain into a digital‐based platform. As VP of media technology services, she drove the creation of a media asset management system comprised of metadata and workflows for more than 1 million assets and led the development of a portfolio of software applications.

“Christina brings expansive end-to-end engineering expertise and domain knowledge in media and streaming platforms which will have an immediate impact,” Stephen Lavin, chief technology officer at Redbox, said in a statement. “I know she will create and execute product and technology enhancements with the Redbox team that will make the viewing experience on our apps even more enjoyable.”