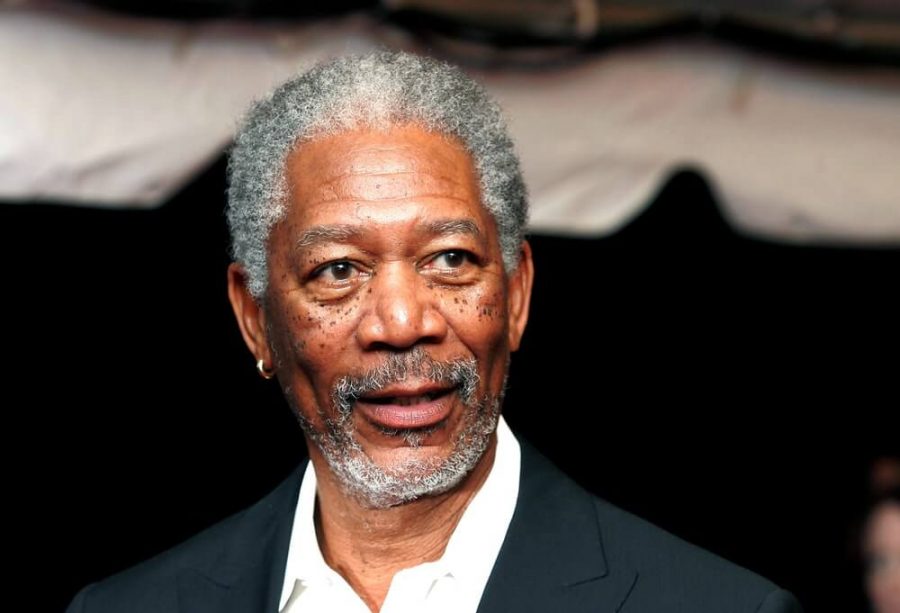 Hauser plays a detective trying to come to grips with the death of his daughter. He sets out to find a serial killer whose victims are based on a brutal “muti” tribal ritual. He enlists the help of a university anthropologist (Freeman) to help.

Supporting cast includes Peter Stormare (Fargo) and former NFL player Vernon Davis. Principal photography recently wrapped in Mississippi and will continue in Italy. The screenplay is written by Bob Bowersox, Jennifer Lemmon, Francesco Cinquemani, Giorgia Iannone, Luca Giliberto and Ferdinando Dell’Omo. The film is based on a story by Joe Lemmon and Cinquemani.

Redbox, which is expanding its brand beyond DVD rental kiosks into movie acquisitions and licensing, will stream the film on its ad-supported branded Redbox Live TV platform, digital retail and app in 2022.

“After reading the script, we knew this was a special film that will have audiences at the edge of their seats,” Galen Smith, CEO of Redbox, said in a statement. “The casting is phenomenal, and George’s past work and other projects speaks for itself. We can’t wait to premiere this next year.”

The deal was negotiated by Marc Danon of Redbox Entertainment and Bret Saxon of Wonderfilm Media.