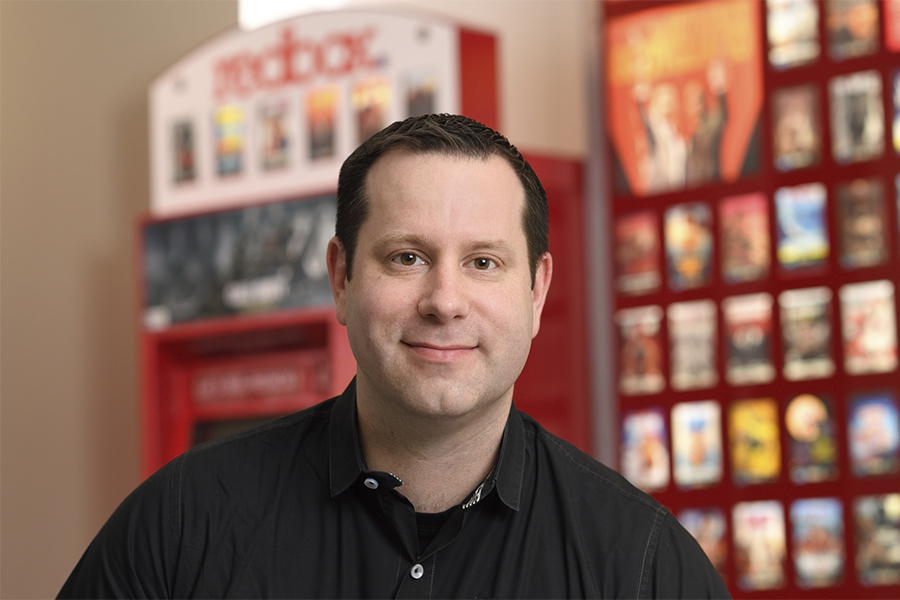 Redbox May 17 announced it has entered into a definitive agreement to combine with Seaport Global Acquisition Corp., a publicly traded special purpose acquisition company. The transaction will result in Redbox becoming a publicly traded company with an enterprise value of $693 million. Upon closing, Redbox’s common stock is expected to trade on Nasdaq under the ticker symbol RDBX.

Galen Smith, who has served as Redbox’s CEO since 2016, will continue to lead the company along with the existing management team.

As part of the transaction, all existing shareholders will roll 100% of their equity in Redbox, including funds managed by affiliates of Apollo Global Management, together with its consolidated subsidiaries, “Apollo”), which acquired Redbox through the acquisition of Outerwall in September 2016. Upon close of the combination, these existing shareholders will hold approximately 59% of the outstanding common stock.

Capital raised from the transaction will be used to pay down debt as well as invest in innovation and accelerate this transformation, which spans multiple entertainment windows and business models, including film distribution, transactional video-on-demand (TVOD), premium VOD, ad-supported linear (FAST) and on-demand (AVOD). Redbox is also building technology to offer SVOD services as a third-party retailer.

“Today’s announcement brings us one step closer to building an entertainment ecosystem and underscores our steadfast commitment to enhancing our customer value proposition,” Smith said in a statement. “We are pleased that Seaport Global Acquisition shares our confidence in the opportunities ahead and are grateful for their team’s expertise and support. In Redbox’s next chapter as a public company, we will be focused on delivering a differentiated, affordable entertainment experience for our millions of loyal customers, and seeking profitable growth for shareholders.”

“We’ve long admired Redbox’s team for the incredible reputation they’ve established in the industry, as well as the innovative, scalable business model they’ve built,” Stephen Smith, chairman/CEO of Seaport Global Acquisition, said in a statement. “Over the past year in particular, the resilience Redbox has demonstrated through the challenges associated with the COVID-19 pandemic reaffirms our confidence in the value and growth potential of the business. We are thrilled to partner with Redbox’s team as they work to transform in-home entertainment and deliver long-term growth.”

Redbox serves a differentiated and value-oriented customer base, with more than 39 million loyalty members. Through this transaction, Redbox says it will be well-positioned to build on its legacy DVD rental business, accelerate its digital transformation and capture a significant and growing market opportunity.

Redbox continues to serve consumers through 40,000 kiosks across more than 150 retail partners with the market’s lowest priced rentals for new theatrical releases. Approximately 70% of these customers identify as late adopters of new technology, providing Redbox with a unique opportunity to convert customers to its digital platforms over time.

The AVOD and SVOD markets are expected to grow to a combined $44 billion by 2022, according to Redbox, which is building a multi-product ecosystem in a large and fast-growing total addressable market. As the shift to digital intensifies, Redbox’s existing AVOD and future SVOD businesses are positioned to capture significant upside potential.

The company reaches more than 46 million consumers via email, more than 43 million mobile app downloads, more than 7 million followers on social media and 6 million SMS subscribers. Redbox Entertainment, a new content acquisition and production division, is expected to be a key driver of future growth. To date, Redbox has released 16 titles through Redbox Entertainment and has 26 more titles committed for future release. The company is targeting to ramp to more than 36 new releases per year to grow its exclusive content library.

Redbox generated $114 million of Adjusted pre-tax earnings in 2020, despite limited new theatrical content and lockdowns stemming from the COVID-19 pandemic. Redbox claims it converts on average over 80% of its pre-tax earnings directly into free cash flow and expects strong growth of Adjusted EBITDA and free cash flow through 2023, driven by an increase of theatrical content as releases return to historical levels as well as digital revenue growth.