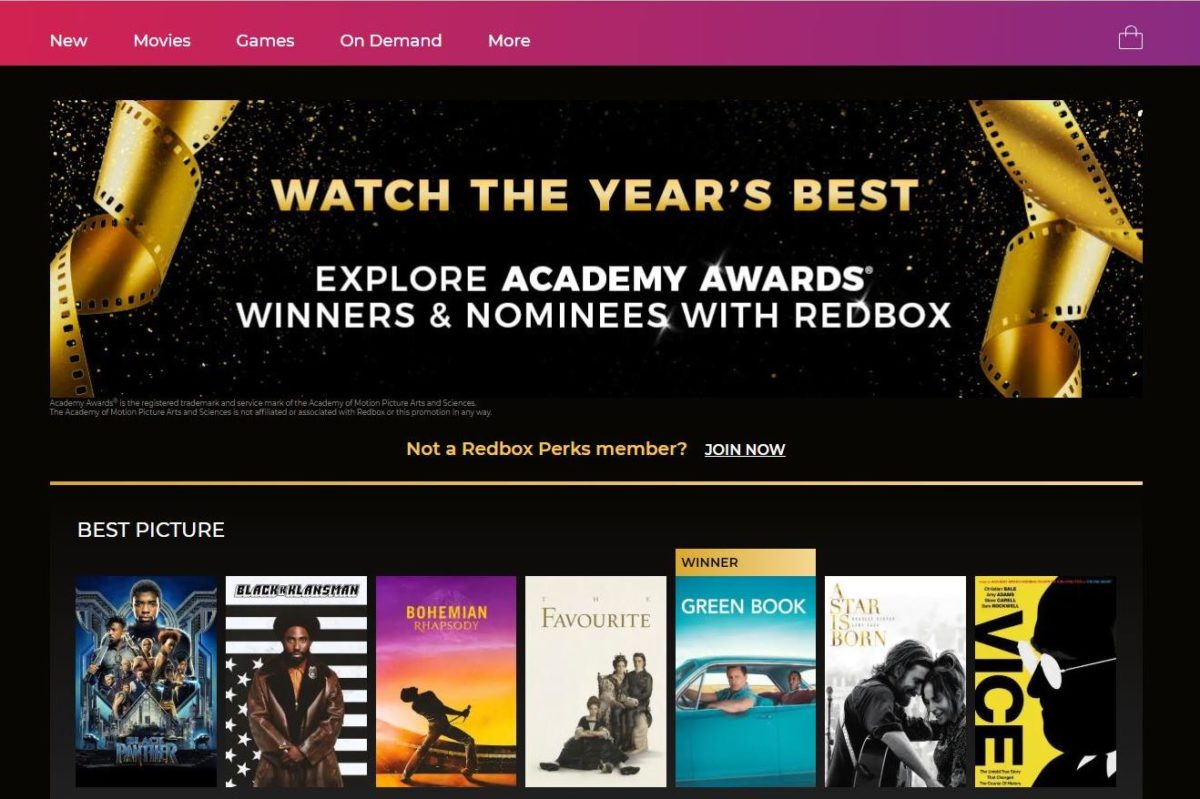 At least one retailer has been quick to jump on the Oscar bandwagon.

The site notes the film, from Universal Pictures, won’t be available on disc until March 12, but gives customers the option of adding it to their wish list.

Green Book is a 2018 biographical comedy-drama film set in 1962 and inspired by the true story of a tour of the Deep South by African-American  pianist Don Shirley (Mahershala Ali) and his driver and bodyguard, Tony Vallelonga (Viggo Mortensen), an Italian-American bouncer.