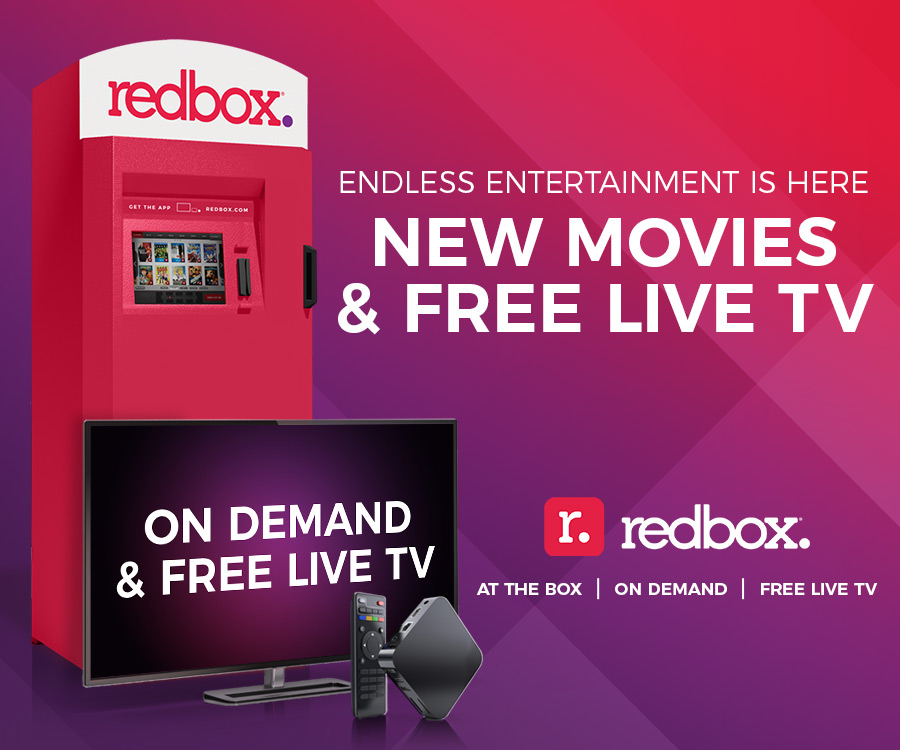 “Palomino Group is one of the best direct sales organizations in the streaming business,” Jason Kwong, chief strategy and digital officer for Redbox, said in a statement. “As we work to rapidly grow our free streaming business, having a partner like Palomino will help us grow even faster.”

Redbox Oct. 25 opened trading on Nasdaq through its SPAC acquisition/partnership with Seaport Global.