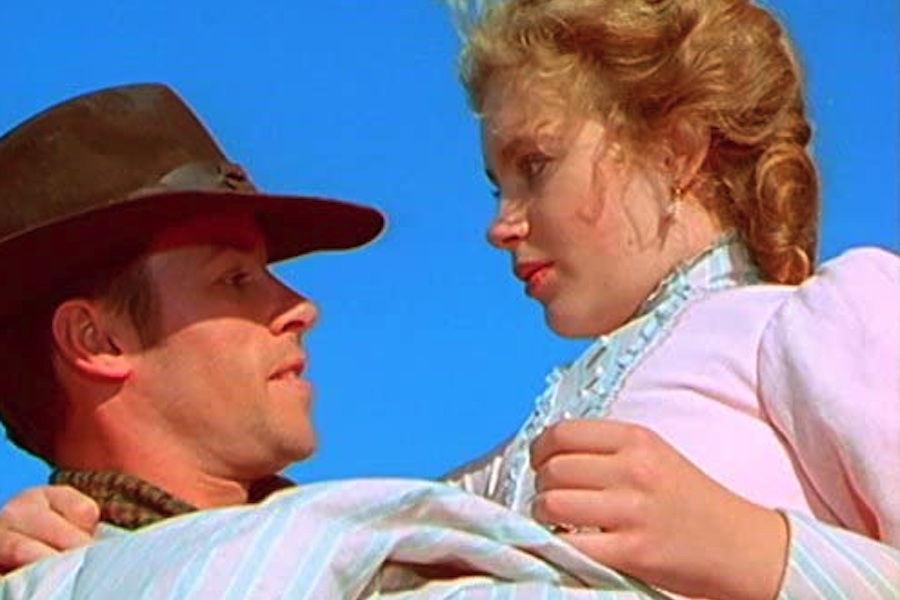 The Redbox Free Live TV service can be accessed through the Redbox streaming app for free on Roku, Samsung TVs, LG TVs, Vizio TVs, and many other platforms.

“We have been aggressively adding channels to our Redbox Free Live TV service and expect to accelerate that further in the coming months,” Adam Mosam, chief digital officer of Chicken Soup for the Soul Entertainment, said in a statement. “The addition of these addictive evergreen channels combined with hundreds of hours of newly added genre content adds tremendous value to our growing FAST offering.”