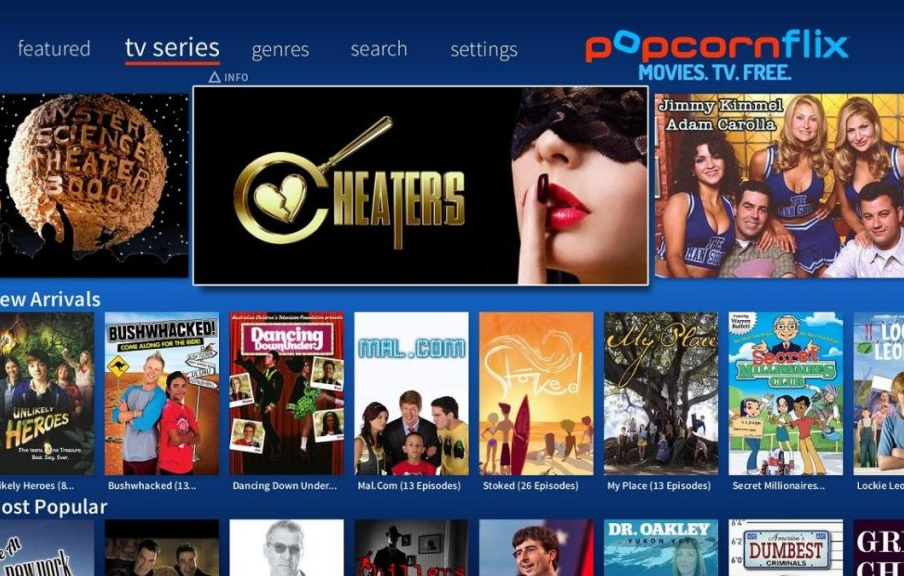 “As audiences continue to turn to Redbox for the widest selection of movies and entertainment, we’re thrilled to expand our relationship with Chicken Soup for the Soul Entertainment, adding Popcornflix’s great selection of films to Free Live TV,” said Jason Kwong, chief strategy and digital officer at Redbox.