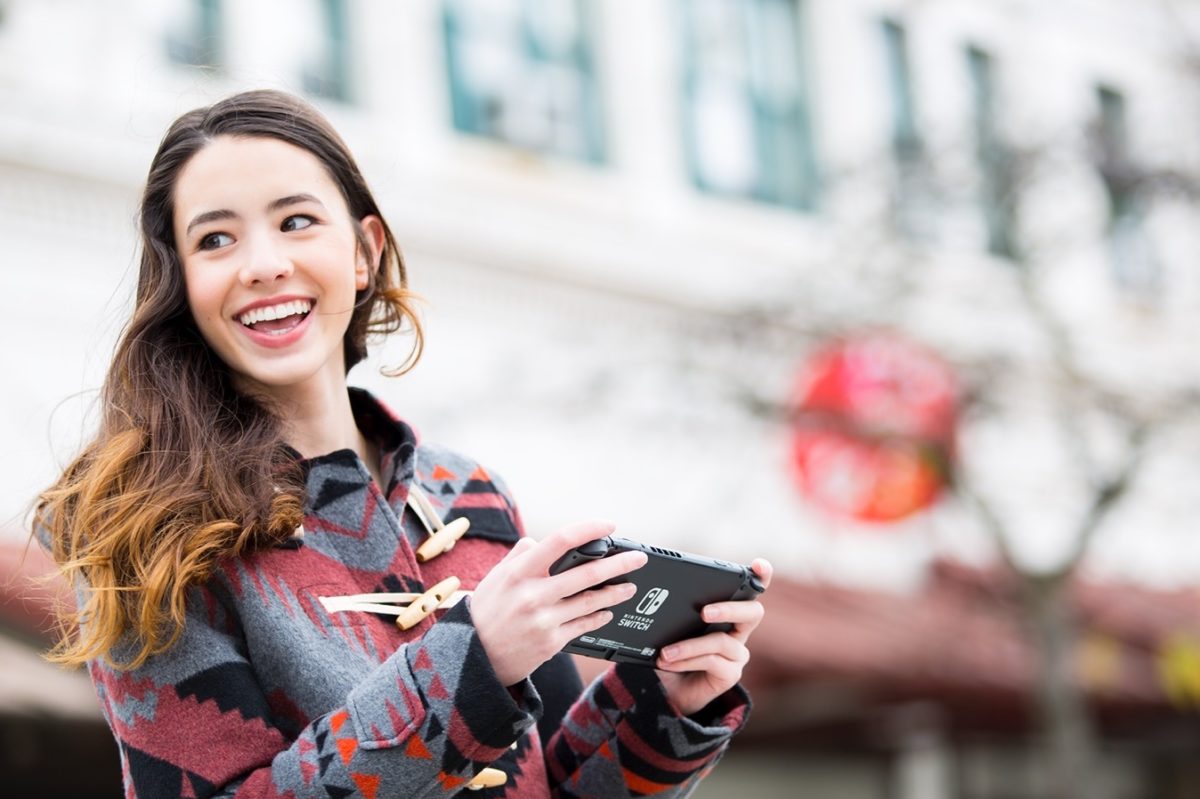 “Nintendo launched the Switch console about a year ago, and now it’s the fastest-selling console of all time,” said Aaron McDowell, head of games at Redbox, in a company blog. “People love it. And they love it because you can use it whenever you want and however you want.”

He praised the game system’s flexibility.

“The Switch has a screen and two removable controllers called Joy-Cons,” he said. “You can put in a game cartridge and just play it alone wherever you want with the controllers attached. Or if you want to play with a friend, the controllers come off and you can challenge each other. You can also plug, or ‘dock,’ the Switch into your TV or any screen that has a USB port if you want the big-screen experience.”

He added Redbox is more than doubling the number of kiosks with Switch rentals. The initial rollout included 600 kiosks.

Nintendo Switch games available or coming soon in March, include:

Game rentals are $3 a night. Some previously-rented games are also available to purchase. The full lineup of games available to rent at Redbox is listed here.