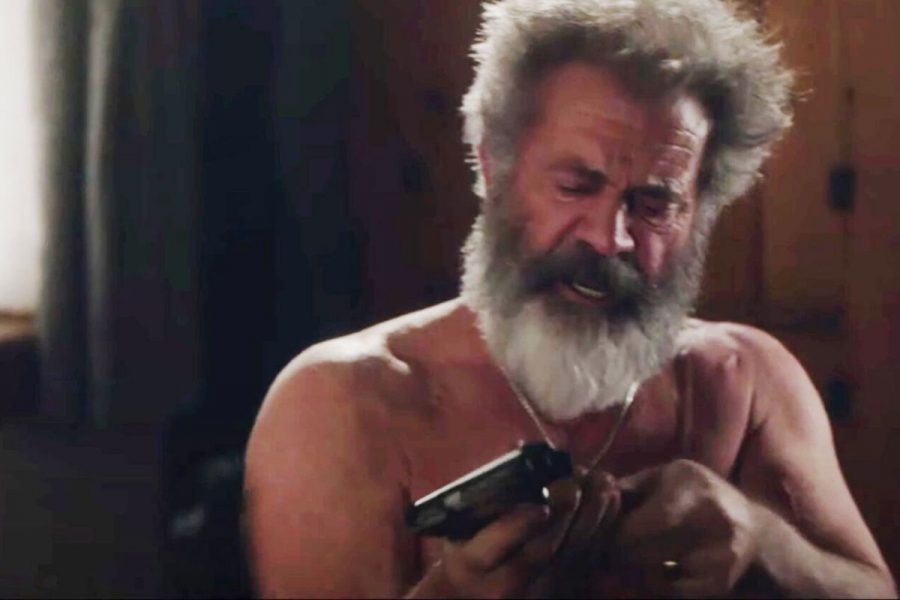 Redbox Entertainment and Quiver Distribution July 26 announced they have acquired the North American distribution rights to Bandit, starring Josh Duhamel, Elisha Cuthbert, Nestor Carbonell and Mel Gibson. The film will be available in theaters and on demand in 2022.

Directed by Allan Ungar and written by Kraig Wenman, the crime drama is based on Robert Knuckle’s best-selling novel The Flying Bandit, the real-life story of Gilbert Galvan Jr., who lived under the name Robert Whiteman when he was dubbed the Flying Bandit in 1987.

Galvan Jr. successfully got away with 63 bank and jewelry heists during his crime spree. The movie tells the tale of the career criminal (Duhamel), who escapes from a U.S. prison and crosses the border into Canada, assuming a new identity. After falling in love and getting married, he claims to take a job as a traveling security consultant, and his crimes continue. Only when he turns to lifetime gangster Tommy (Gibson) for an investment does his simple career become complicated, and he finds himself at the center of a special forces cross-country manhunt.

“The outstanding ensemble cast along with Kraig’s skillful adaptation and Allan’s remarkable directing brings this riveting story to life,” Redbox CEO Galen Smith said in a statement. “We’re delighted to bring this edge-of-your-seat thriller to audiences next year.”

The license agreement comes on the heels of Redbox’s venture with John Wick producer Basil Iwanyk to form Asbury Park Pictures, which is programming a slate of high-concept action and thriller films over the next few years.