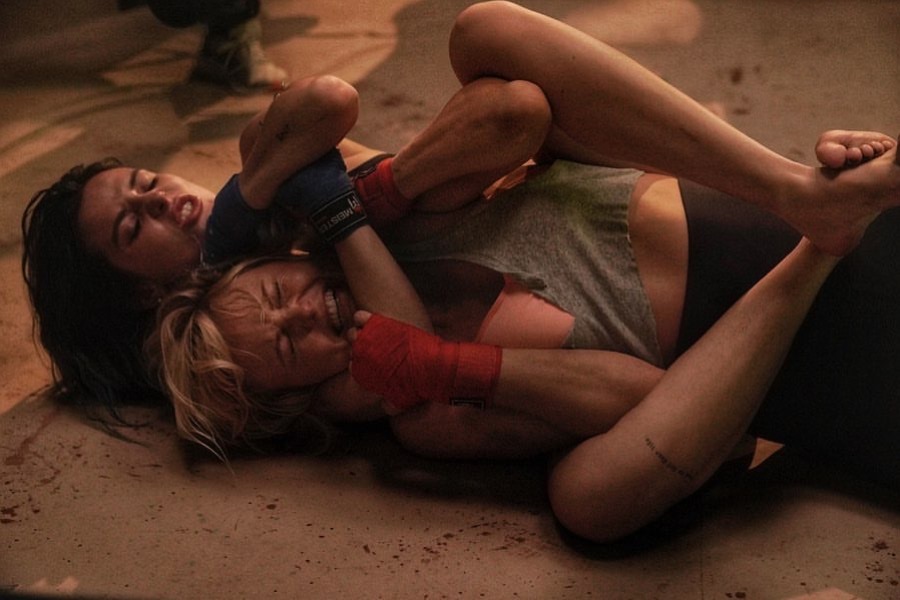 A scene from Chick Fight tweeted out by star Bella Thorne