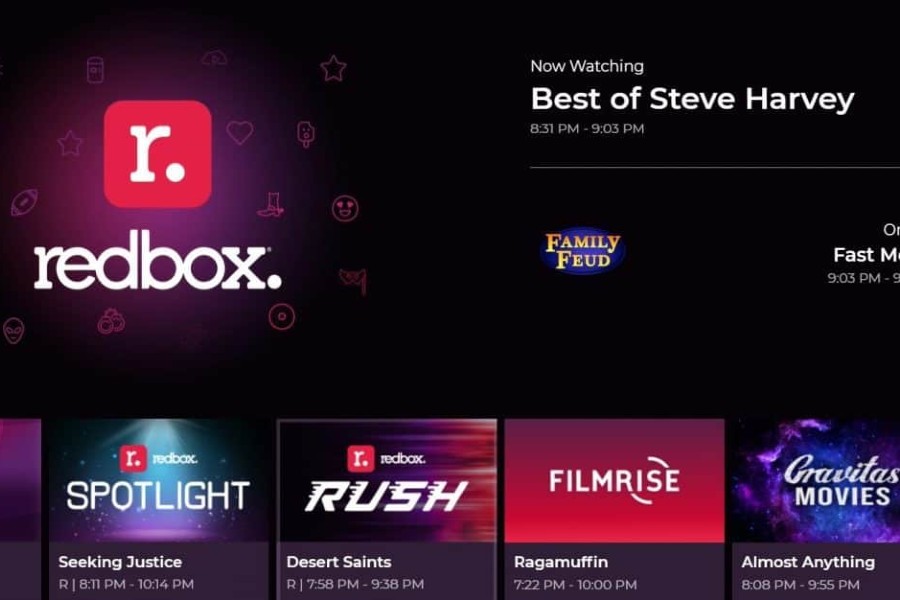 Chicken Soup for the Soul Entertainment Nov. 14 announced an expanded deal with Vizio that brings the Redbox and Crackle free streaming apps to the Irvine, Calif.-based consumer electronics manufacturer’s remote controls. In the second half of 2023, consumers who purchase Vizio TVs will have immediate access to the Redbox and Crackle ad-supported video-on-demand (AVOD) services through dedicated buttons.

The Redbox and Crackle apps give users access to a wide range of content, from ad-supported video-on-demand (AVOD) titles and more than 150 free live TV (FAST) channels to the latest movies and TV series available for purchase or rental. Both services continue to scale their content offerings and offer tens of thousands of titles to stream.

“This comes at an optimal time as we grow our AVOD and FAST offering in the coming year,” Adam Mosam, chief digital officer of Chicken Soup for the Soul Entertainment, said in a statement.

“As one of the first to launch the Chicken Soup for the Soul app, and Crackle FAST channels in our free streaming service, WatchFree+…our expanded relationship makes it easy for users to discover Crackle and Redbox programming – at the touch of a button,” said Seta Goldstein, director of content & technology partnerships at Vizio.

The Crackle and Redbox streaming services are currently distributed through over 140 touchpoints in the U.S. on platforms, including Amazon Fire TV, RokuTV, Apple TV, Smart TVs (Samsung, LG, VIZIO), gaming consoles (PS4 and Xbox One), Plex, iOS, and Android mobile devices and on desktops at Crackle.com and Redbox.com with plans to expand to over 160 touch points this year.