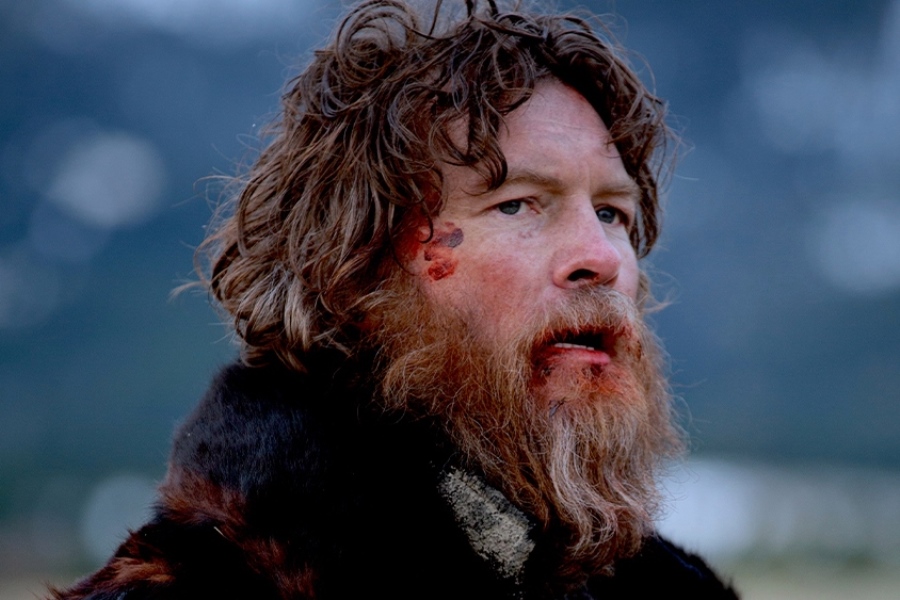 Sam Worthington in The Last Son.