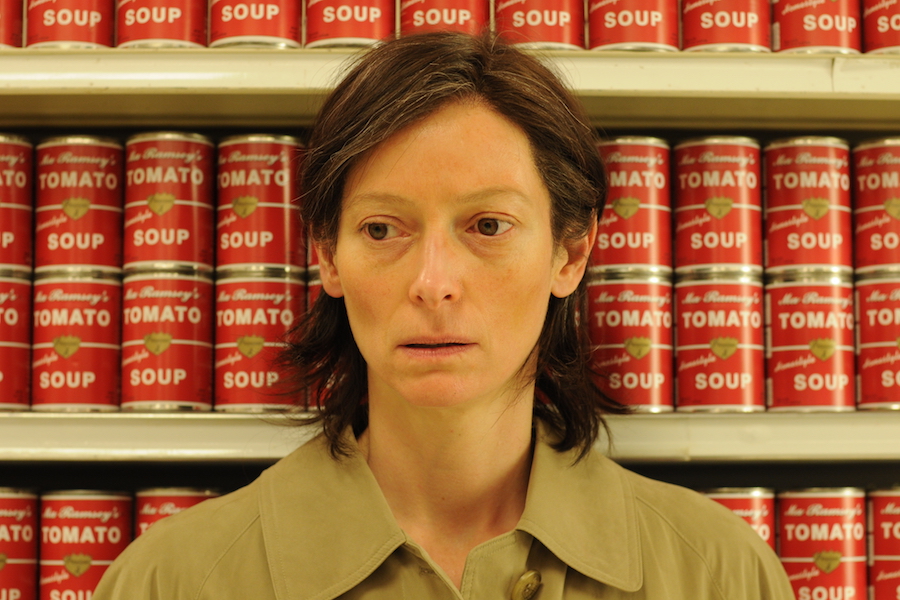 We Need to Talk About Kevin

Redbox has partnered with film production and distributor Oscilloscope Laboratories to bring hundreds of hours of content to its ad-supported VOD streaming service.

Films that will be offered include We Need to Talk About Kevin, The Messenger and Howl. They can be viewed for free via the Redbox app via Roku, Vizio, Samsung, Apple TV, Android TV, LG, Xbox, iOS, Android and Web.

Many of Oscilloscope’s films have won or have been nominated for Academy and Golden Globe Awards.

In We Need to Talk About Kevin (2011), Kevin’s mother (Tilda Swinton) struggles to love her strange child (Jasper Newell), despite the increasingly dangerous things he says and does as he grows up. But Kevin is just getting started, and his final act will be beyond anything anyone imagined. Directed by Lynne Ramsay, We Need to Talk About Kevin also stars John C. Reilly.

Academy and Golden Globe Award nominated The Messenger (2009) stars Woody Harrelson as an American soldier who struggles with an ethical dilemma when he becomes involved with a fallen officer’s widow. Directed by Oren Moverman, The Messenger also stars Ben Foster, Samantha Morton and Jena Malone.

Howl (2010), starring James Franco, explores the 1957 obscenity trial of the 20th-century American poet Allen Ginsberg’s noted poem of the same name. Written and directed by Rob Epstein and Jeffrey Friedman, the film also stars Aaron Tveit, Jon Hamm and David Strathairn. Additional titles include the  documentary Dear Zachary: A Letter to a Son About His Father, the sci-fi psychological thriller Coherence and the drama Wendy and Lucy.

“Oscilloscope has created some of the most innovative content in Hollywood,” Chris Yates, GM of Redbox On Demand, said in a statement. “We’re thrilled to bring hundreds of hours of their movies to our Redbox customers completely free.”