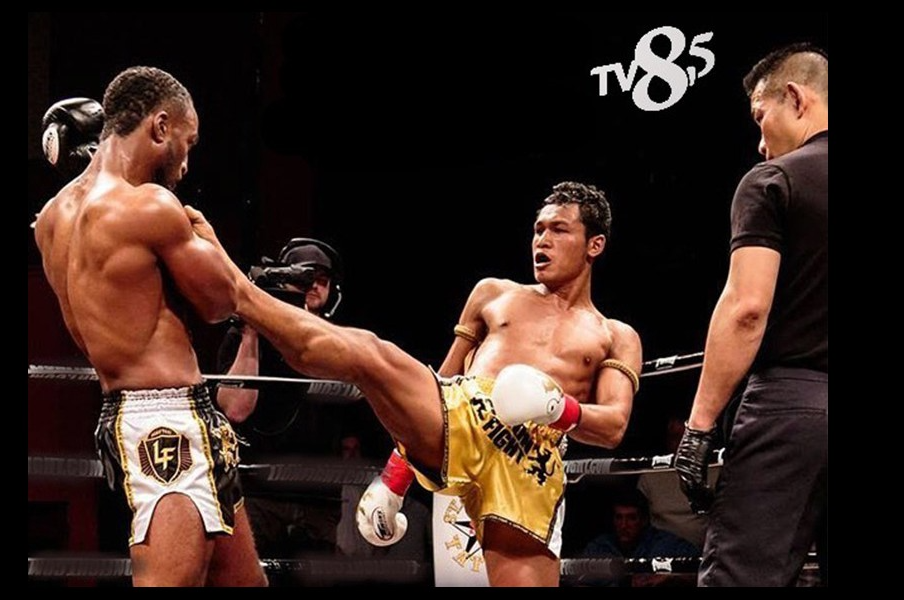 Fight Network is the premier destination for 24/7 combat sports coverage, unleashing more than 300 hours of hard-hitting live fights from top promoters across the globe. Additionally, Fight Network presents a diverse slate of critically acclaimed original programs including Retrospective, Diary, In 60, Fight Network Recharged and After The Fight, as well as an impressive roster of classic fights and compilations.

“Anthem Sports & Entertainment has a wealth of great content that is perfect for our Redbox streaming audience,” Chris Yates, GM of Redbox On Demand, said in a statement. “We’ve already seen success with the Impact Wrestling Channel, and we know Fight Network and AXS TV Now will also be well received by our viewers.”

Launched in early 2020 with about 30 channels, Redbox Free Live TV is aiming to add 10 channels to the service monthly.

“The expansion of Redbox into live streaming television builds on the company’s commitment to being the go-to entertainment destination for consumers wanting choice and amazing value,” CEO Galen Smith said earlier this year.