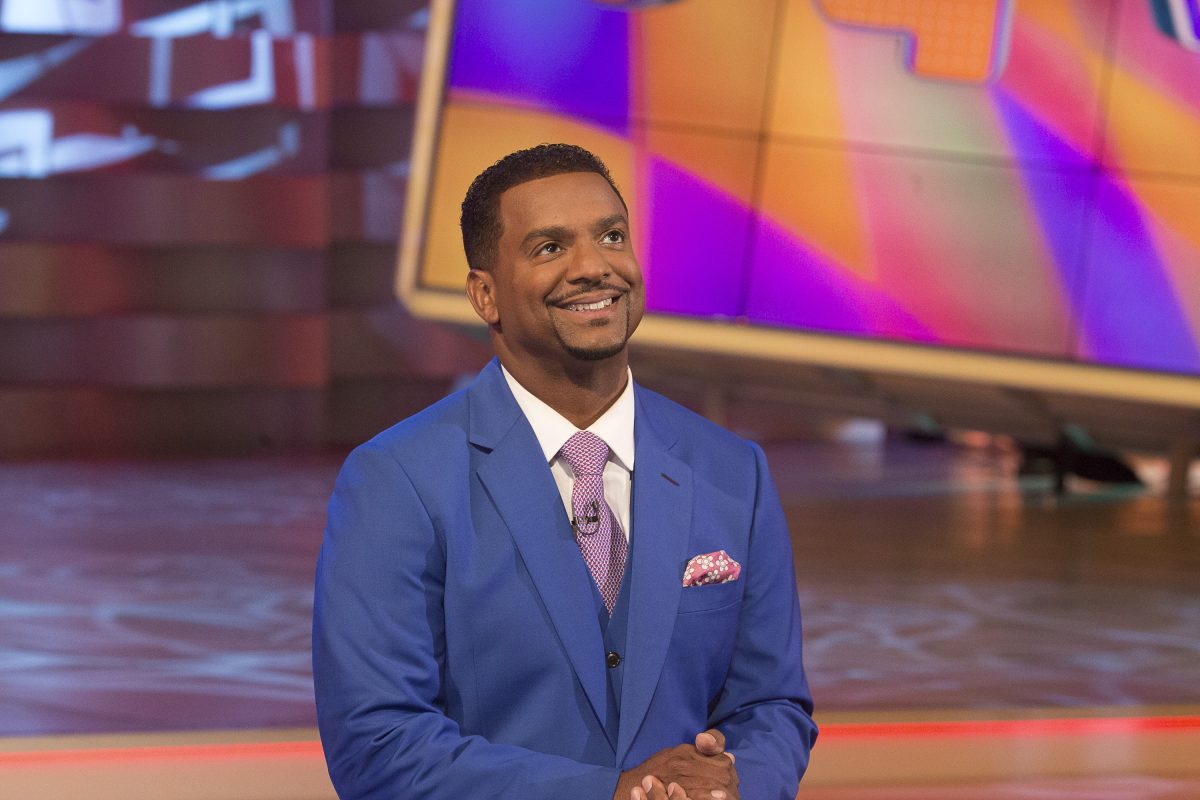 In addition, Redbox signed an agreement with Cox Media Group to stream 10 live local news channels from markets that include Seattle, Atlanta, and Orlando. The company also signed a deal with Yahoo! Finance to begin offering its streaming business news channel.

“This is the largest increase of new, free streaming channels in Redbox’s history,” Chris Yates, GM of Redbox On Demand, said in a statement. “From local news to some of the best kids shows, there is even more programming for everyone to enjoy. We’re excited to see these channels go live soon.”

Among the new FAST channels, “Alter” is a horror brand for novel and grounded stories exploring the human condition through warped perspectives. Since its inception, the channel released the two-part horror series “50 States of Fright,” starring Rachel Brosnahan (“The Marvelous Mrs. Maisel”), Travis Fimmel (“Vikings”) and Christina Ricci (Z: The Beginning of Everything) and executive produced by Sam Raimi (Evil Dead), which was acquired by Amblin Partners to develop into a feature film. Other titles include the SXSW 2020-nominated short film Stucco, co-directed and co-written by Janina Gavankar (“The Morning Show”), and Inferno, an Alter original short film from director, Bishal Dutta.

Cine Romántico is the first U.S. Spanish-language free ad-supported streaming movie channel dedicated entirely to romance movies. Cine Romántico warms the heart with stories full of love, joy, emotion, and laughter. Escape to romance with the best in Hollywood TV movies all in Spanish. With a vast array of star-driven movies featuring contemporary storylines, some of the titles on the service include Brimming with Love, Love Throws a Curve, Hopeless Romantic, Groomzilla, Instant Nanny and The Wedding Do-Over.