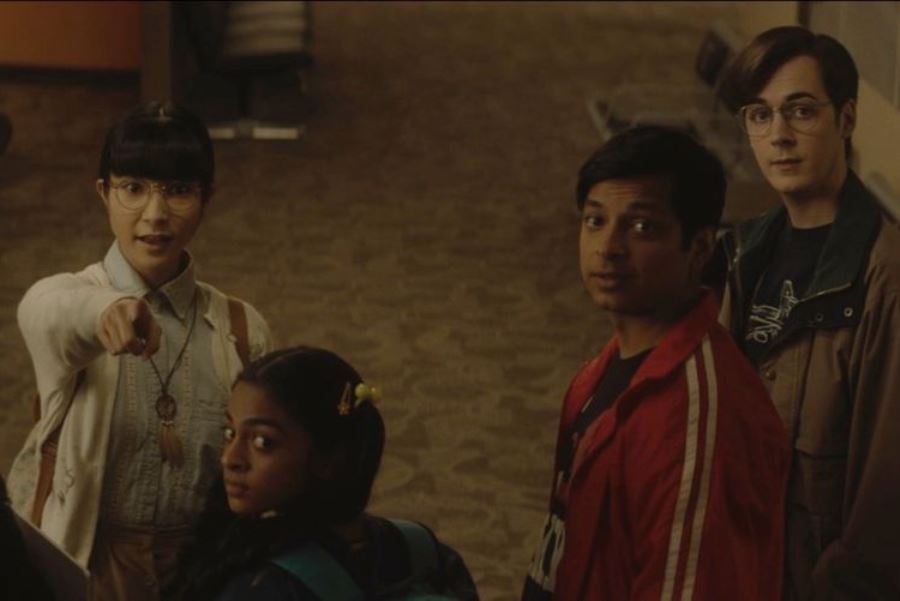 Shout! Studios has announced the Oct. 11 release of Iké Boys, an offbeat fantasy adventure that mixes live-action and animation.

Written and directed by Eric McEver and co-writer Jeff Hammer, the film will be available for digital sale and on demand on all major platforms.

Shout! acquired the film in July.

Iké Boys follows the story of best friends Shawn Gunderson and Vikram “Vik” Kapoor as they escape from the drudgery of high school life in Oklahoma through their obsession with all things Japanese. They think all their wildest fantasies have come true when a mysterious anime film transforms them into superhuman characters, but when ancient monsters threaten to unleash the apocalypse on New Year’s Eve of 1999, Shawn and Vik must look to each other to become the heroes they were always meant to be.