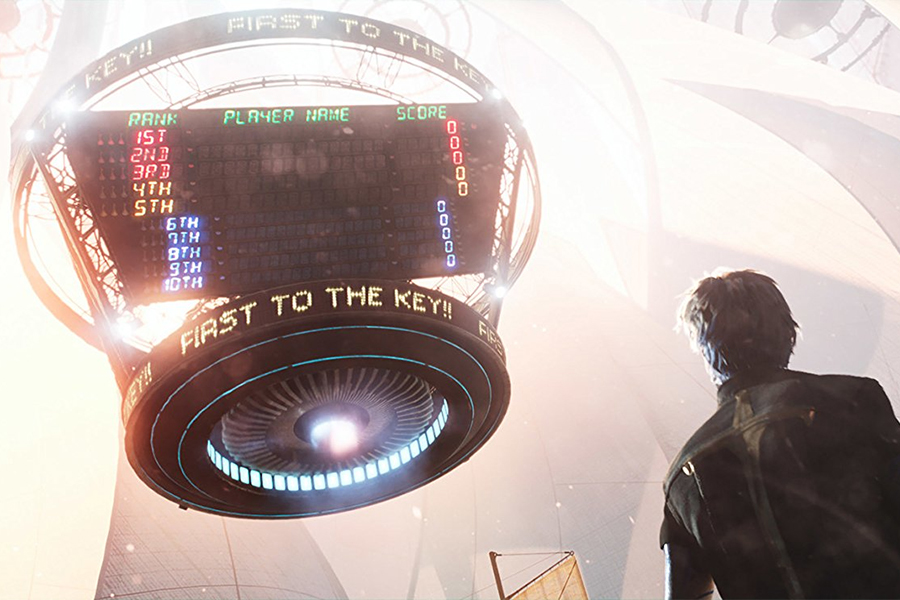 The arrival of Ready Player One pushed another Warner title with a video game theme, Rampage, to No. 2 on both charts.

Dropping a spot to No. 3 on both charts was 20th Century Fox’s Super Troopers 2.

Paramount’s A Quiet Place held onto the No. 4 spot on both charts, while Fox’s The Greatest Showman rose to No. 5 in its 16th week on shelves.

Blu-ray Disc accounted for 76% of first-week Ready Player One sales; 4K Ultra HD Blu-ray was responsible for 20% of the film’s total unit sales.

Universal’s I Feel Pretty slipped to No. 4 while A Quiet Place was No. 5.