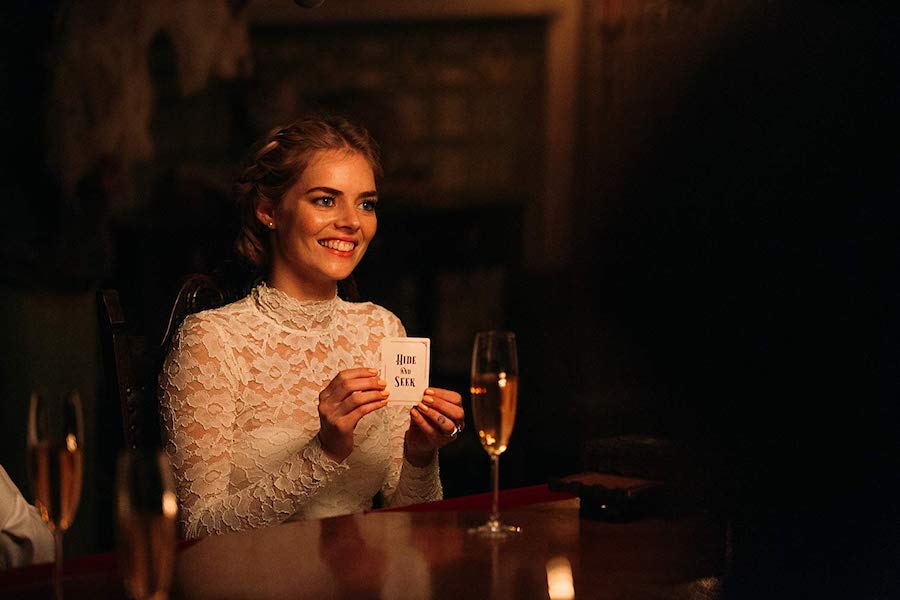 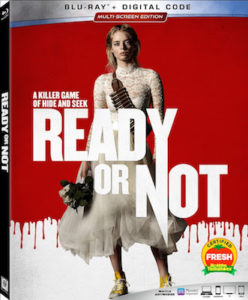 The comedic horror film Ready or Not will come out on digital Nov. 26 and DVD and Blu-ray Disc Dec. 3 from 20th Century Fox Home Entertainment.

In the film, a young bride (Samara Weaving) competes in a time-honored tradition with her new husband (Mark O’Brien) and his insanely rich and eccentric Le Domas family (Adam Brody, Henry Czerny and Andie MacDowell). The bride’s wedding night takes a turn for the worst when she realizes she is at the center of a lethal game of Hide and Seek and must fight her not-so-loveable in-laws for her own survival.

Special features include a making-of documentary, gag reel and audio commentary by Radio Silence and Weaving.