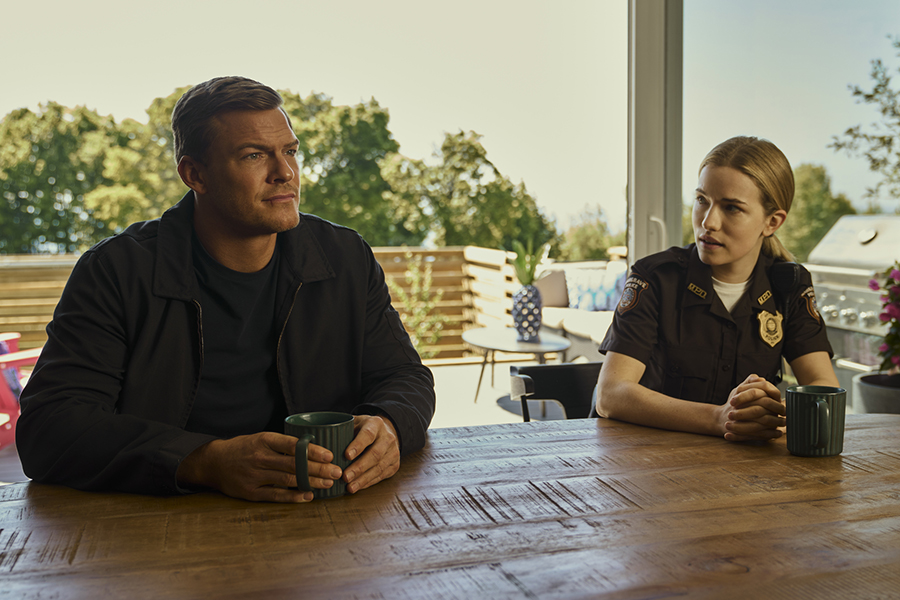 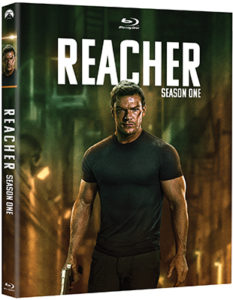 The Prime Video original series is based on Lee Child’s novel series about veteran military police investigator Jack Reacher, who has just recently entered civilian life. Played by Alan Ritchson, Reacher is a drifter, carrying no phone and the barest of essentials as he travels the country and explores the nation he once served. When Reacher arrives in the small town of Margrave, Ga., he finds a community grappling with its first homicide in 20 years. The cops immediately arrest him and eyewitnesses claim to place Reacher at the scene of the crime. While he works to prove his innocence, a deep-seated conspiracy begins to emerge, one that will require Reacher’s keen mind and hard-hitting fists to deal with.

Prime Video has renewed the series for a second season.

The first season will be available as a three-disc set on Blu-ray Disc or DVD, with a 4K Ultra HD edition available on a manufacture-on-demand basis. The discs include all eight episodes from the first season, plus 30 minutes of bonus featurettes: “Realizing Reacher,” a look behind the scenes, and “Novelistic,” an in-depth interview with Child.