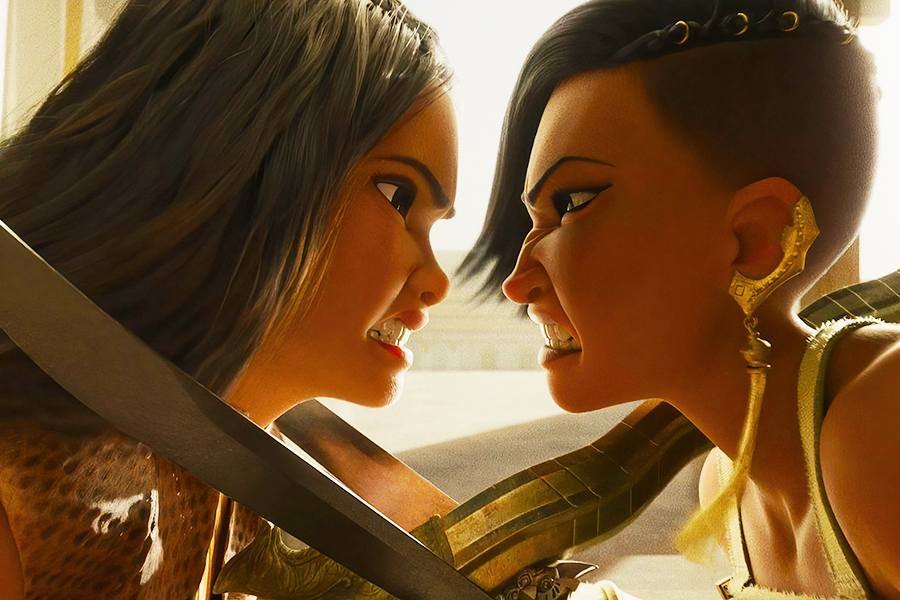 Disney’s Raya and the Last Dragon and Warner’s Tom & Jerry remained atop the DVD and Blu-ray sales charts for a second consecutive week, while two newcomers cracked the top five the week ended May 29.

The live-action/animation hybrid Tom & Jerry at No. 2 sold a bit more than half as many copies overall as Raya, but only about one-third the Blu-rays, which accounted for only 37% of its total sales. It doesn’t have a 4K disc option.

The week’s top newcomer at No. 3 on both charts was Lionsgate’s Chaos Walking, a sci-fi book series adaptation starring Tom Holland and Daisy Ridley. It earned $13.3 million at the domestic box office.

No. 4 on the overall disc sales chart, and No. 5 on the Blu-ray chart, was Warner’s Supernatural: The Fifteenth and Final Season, the concluding chapter of the long-running CW horror-fantasy series. A complete-series boxed set was the No. 15 Blu-ray Disc seller.

Rounding out the top five overall (and No. 4 on the Blu-ray chart) was Universal Pictures’ The Marksman, the actioner starring Liam Neeson as an Arizona rancher who protects a young migrant boy from drug lords on a trip to Chicago.

On the Media Play News rental chart for the week ended May 30, Raya moved up two spots to take over the top spot, pushing Tom & Jerry down to No. 2 and The Marksman to No. 3.

Chaos Walking debuted as the No. 4 disc rental, dropping Warner’s The Little Things to No. 5.