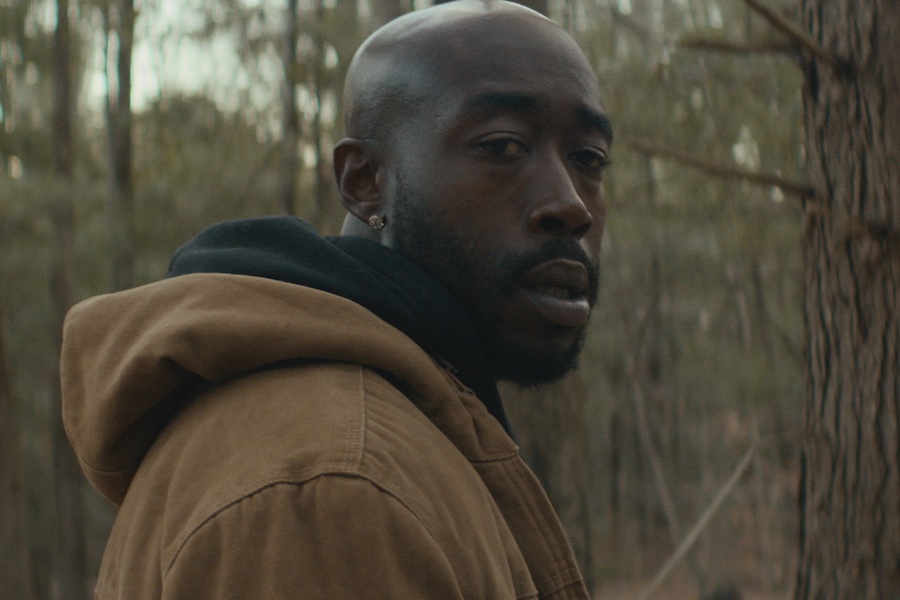 Down With the King 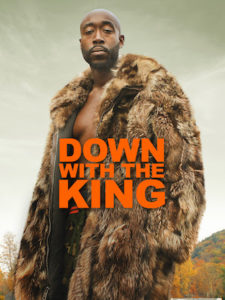