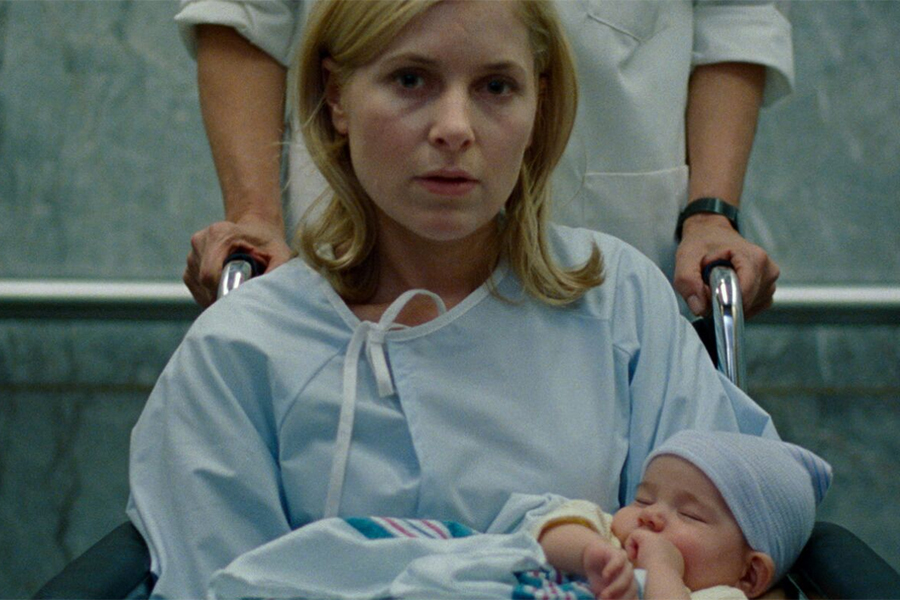 Indie distributor Random Media has laid out its release plans for 15 movies for streaming, video on demand and DVD through May 2019, the company’s largest product announcement in its history.

Due Feb. 5 is the thriller Patient 001, about a wife who hopes to give her dying husband a child by cloning him, only for the baby’s birth to unexpectedly bring the husband back to life, unleashing terrifying results.

Due Feb. 12 is the thriller Hunter, about a young man living in the brutal winter streets of Chicago who grapples with the horrifying truth of the supernatural figures that killed his family.

Feb. 19 sees the release of the documentary Doobious Business, a shocking and sometimes hilarious portrait of a pot dealer in Toronto whose world shatters upon the legalization of marijuana.

Arriving Feb. 26 is the comedy Abnormal Attraction, about a fantasy world where fairy tale monsters and humans coexist, and tensions between the races are about to reach a breaking point.

Due March 5 is the thriller Black Ruby, about two musicians whose dreams and friendship is threatened by a seductive young escort.

March 12 sees the release of the comedy Kathryn Upside Down, in which a fashionista’s distorted reality is flipped when she serendipitously meets her biological father, a plumber.

Due March 19 is the Western comedy As You Like It, a contemporary adaptation of the Shakespeare classic that uses the original text with an all-male cast.

Arriving March 26 is the sci-fi thriller Flashout, in which three young women from a space habitat in a parallel universe play a blind date reality game and are trapped on Earth.

Due April 2 is the Western Baldknobber, based on the true story of a 1880s vigilante group that terrorized Missouri.

Coming April 9 is Destination: Dewsbury, a comedy about four school friends who reunite in middle age for a disastrous road trip when one of them is dying.

April 16 sees the release of the drama Heartbreak, based on the life of an award-winning professional billiard champion who is down on his luck when he encounters a young Korean woman seeking to become the billiard world champion to save her son’s life.

Due April 23 is Yamasong: March of the Hollows, a stop-motion animated film about an automated girl and tortoise warrior who journey with a band of outlaws on a quest to find a legendary relic to defeat a sinister mechanized army and save the creatures of their world.

Arriving May 7 is the documentary Reinventing Rosalee, in which a Holocaust survivor Rosalee Glass shares her story of surviving World War II and transforming her life with an acting career in her late 80s, and riding Alaskan sled dogs at 100.

Due May 14 is the thriller Eye & Prize, about four strangers who move into a small apartment to take part in a reality show.

Arriving May 21 is the sci-fi thriller Unwritten, in which n agoraphobic, failed writer who lives in a used bookstore becomes convinced that a mysterious customer is the villain from a story that he never finished writing.

“We’re thrilled for the opportunity to work with such a fantastic assortment of filmmakers on some of the most exciting and diverse indie features we’ve seen come along in years,’ said Random Media CEO Eric Doctorow. “With the great pool of talent creating independent film and wide selection of platforms to showcase them, we enter our fifth year with more fantastic films for a broader audience than ever.”