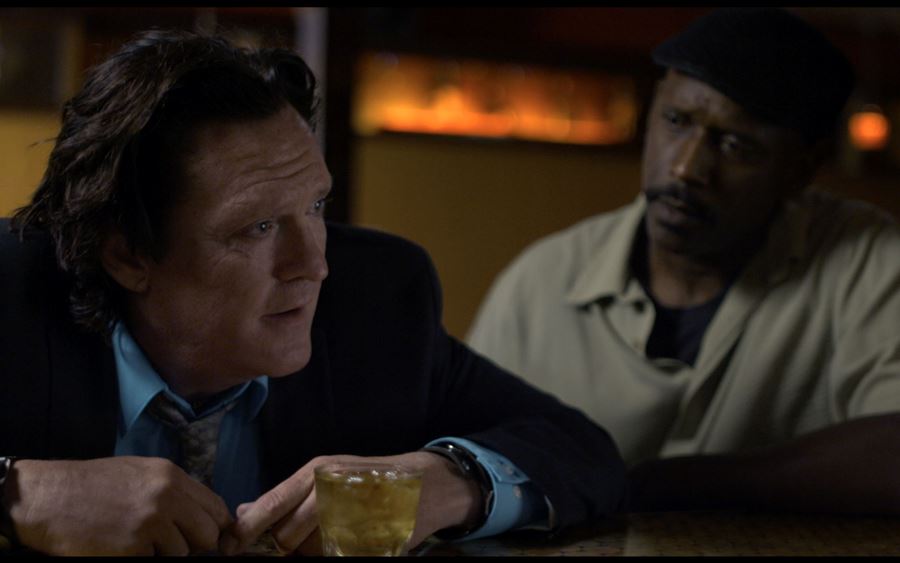 Random Media, the content company headed by former Paramount Pictures home video chief Eric Doctorow, has announced the following release schedule for June and July. All releases are digital, with a DVD available through MOD (manufacturing on demand).

Funeral Day, June 12: The darkly funny story about Scott, a neurotic young man, who thinks he’s found a lump on his testicles. Fearing he might be dying, he skips his friend’s funeral in an attempt to start living life to the fullest.  Watch trailer here.

Sacred Blood, June 19: After being bitten by a vampire, NATIA leaves her native country of Georgia and arrives in San Francisco. Natia tries to understand what is happening to her as she is confronted with a violent darkness rooting within her. Fighting against her loneliness and the rules of this new world, she is befriended by a troubled young artist with an innocent soul. Will this tenuous love lead her out of trouble or will they both be pulled into the darkness? Watch trailer here.

Pow Wow, June 26: In the Coachella Valley, country clubbers prepare for their annual Pow Wow party. The backdrop for this festivity is a native American youth named Willie Boy who outran a mounted posse on foot across 500 miles of desert 100 earlier. An experiment in comparative storytelling, as well as ethnographic study of the people of the Desert Empire, Pow Wow is a cinematic walkabout through the beauty and brutality of the Sonoran desert. Watch trailer here.

Sunset, July 3:  A diverse group of people grapple with the imminent probability of a nuclear strike on the east coast of The United States. Watch trailer here.

Across The River,  July 17: Emma has it all. She’s a successful lawyer with a loving husband, two wonderful children and a beautiful home. Ryan is trying to build an elephant out of sand on the beach. He was her first love; it ended badly many years ago and they haven’t seen each other since… It’s awkward at first but they have one thing in common. A strike has paralyzed public transport and they need to get to their homes: quite close, but on opposite sides of the river. On their way they reminisce, argue, cry and laugh. They can never recapture what they had, but the memory of it tempts them. Watch trailer here.

Iron Brothers, July 31: Fur trappers Abel and Henry Iron struggle to make a living in a dying industry in the Rocky Mountains. Following in their late father’s footsteps, they travel the mountains searching for beaver, carving out a meager existence in the western wilderness. When Abel encounters a band of  Shoshone Indians, a misunderstanding leaves one Indian dead and the Iron Brothers on the run. Together, Abel and Henry flee into the mountains to escape the warriors that are pursuing them. In the end, they will learn if the bond of brotherhood is enough to save them.  Watch trailer here.