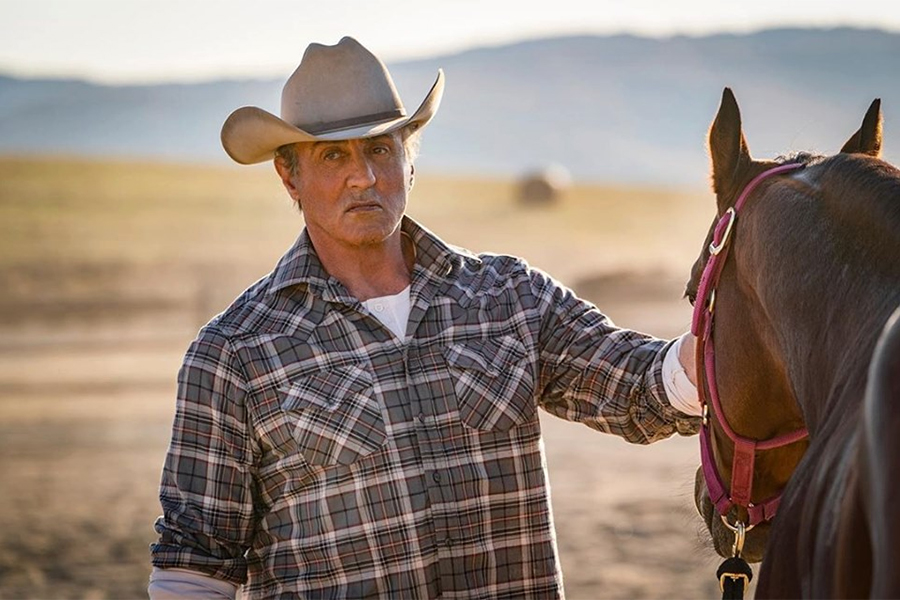 The action sequel in its third week was also the top seller the previous week after debuting at No. 2. It has been the top Blu-ray seller for all three weeks it has been on shelves.

Rising to No. 2 on both charts was Warner’s It: Chapter Two in its fourth week.

The No. 3 overall seller and No. 5 Blu-ray was Universal’s Downton Abbey movie, which is in its third week. It had debuted as the No. 1 overall seller the week Rambo was No. 2.

DreamWorks Animation’s Abominable, distributed by Universal Pictures, was No. 4 on both charts.

Sony Pictures’ faith-based sports drama Overcomer was No. 5 on the overall sellers list and No. 9 on the Blu-ray chart.

The No. 3 Blu-ray was Sony Pictures’ Once Upon a Time in Hollywood, which was the No. 6 overall title.

On the Media Play News rental chart for the week ended Jan. 5, Rambo: Last Blood held onto the top spot for a third week.

Universal’s and STX Films’ Hustlers rose to No. 2 on the rental chart, while Abominable slipped a spot to No. 3.

Once Upon a Time in Hollywood held onto the No. 4 rental spot, while Lionsgate’s Angel Has Fallen climbed two spots to No. 5.