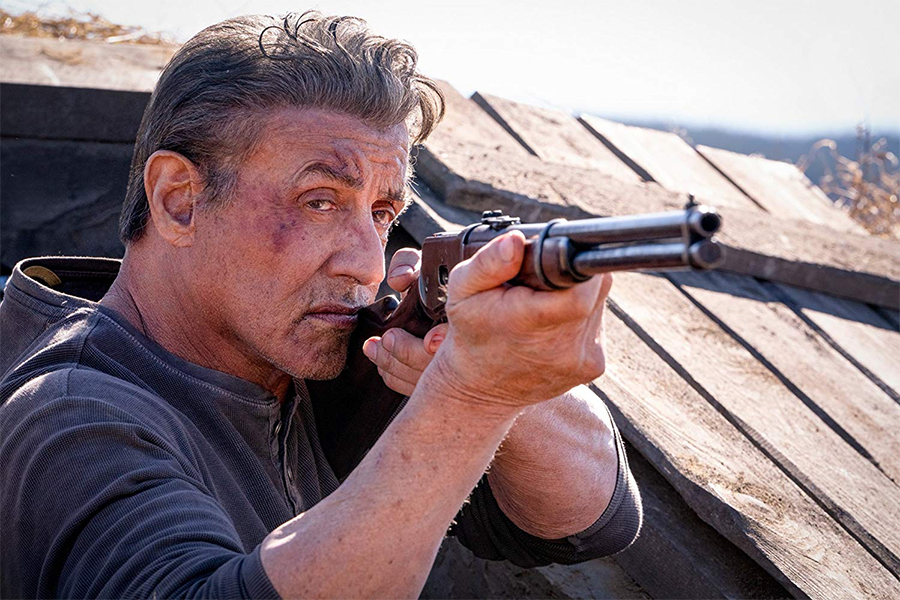 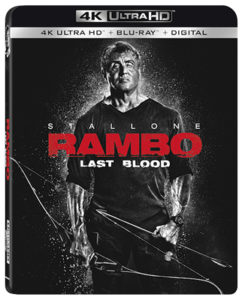 The fifth film in the “Rambo” franchise finds Sylvester Stallone back as one of the greatest action heroes of all time, John Rambo, who must confront his past and unearth his ruthless combat skills to exact revenge in a final mission. The cast includes Paz Vega, Sergio Peris-Mencheta, Adrianna Barraza, Yvette Monreal, Joaquin Cosio and Oscar Jaenada.

The film earned $44.5 million at the domestic box office.

Extras include the featurettes “Drawing Last Blood: Multipart Production Diary” and “From First Note to Last Blood: Music for the Massacres,” plus the theatrical trailer.

The 4K Ultra HD Blu-ray will include Dolby Vision and Dolby Atmos.