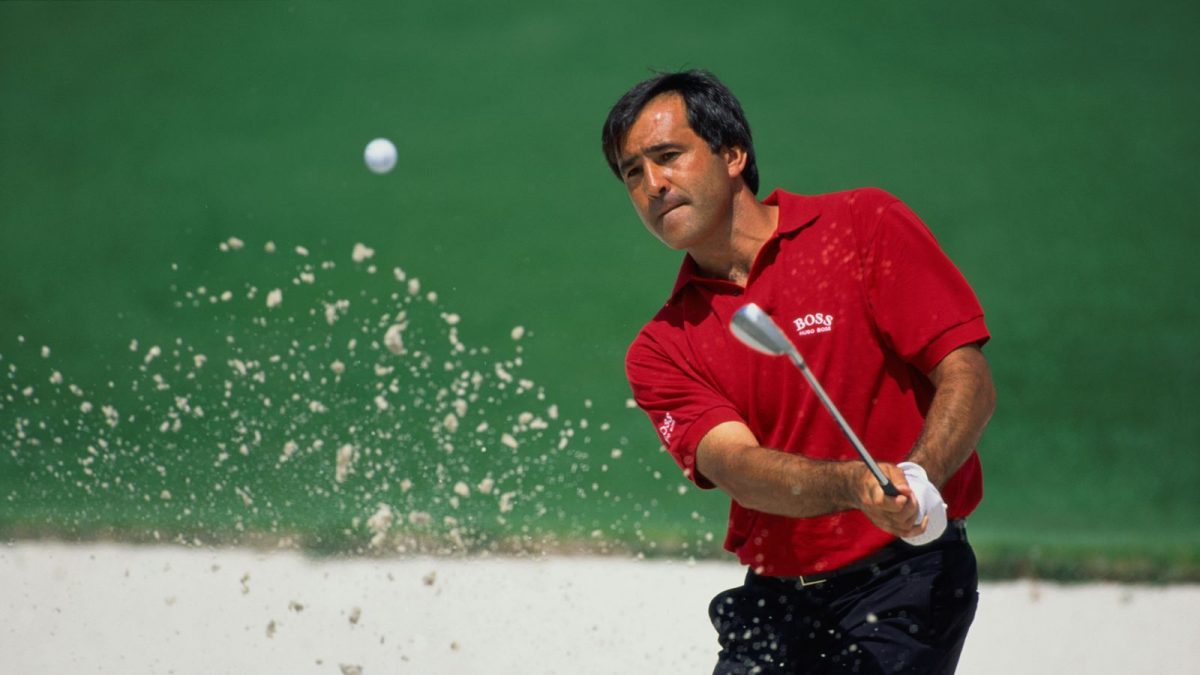 Barcelona-based Rakuten TV is owned by e-commerce giant Rakuten, which claims to have 12 million members in the U.S. 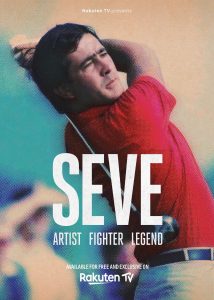 From humble beginnings learning golf on the beaches of Cantabria, to becoming one of the most decorated and celebrated players on the PGA, Ballesteros’ life on and off the links is explored in the 90-minute doc, with testimonials from his family and fellow PGA golfers, including José María Olazábal, Colin Montgomerie, Gary Player, Bernard Langer and Nick Faldo.

The Rakuten Stories channel includes numerous sports-themed docs, including Andrés Iniesta: The Unexpected Hero; BVB 09: Stories Who We Are; Break Point: A Davis Cup Story; Ride Your Dream; The Secrets of La Roja; The Australian Dream; Inside Killian Jornet;  Sadio Mané: Made in Senegal; Serge Ibaka: Anything is Possible; The Giants; and the upcoming Ona Carbonell: Starting Over and Champions.