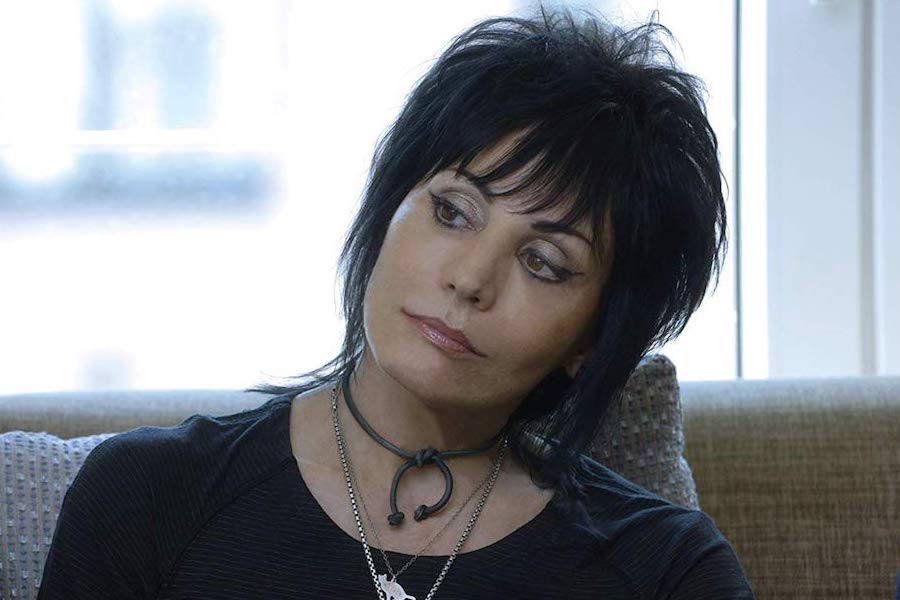 Joan Jett in New Wave: Dare to Be Different 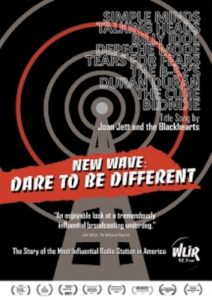