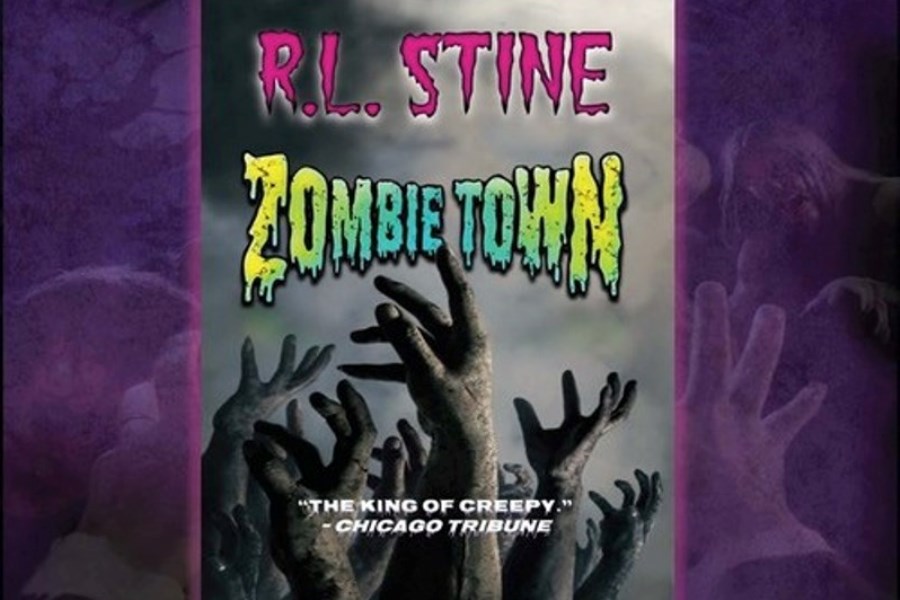 Zombie Town, the action-adventure novel from “Goosebumps” author R.L. Stine, will soon be coming to the big screen. A film based on the book is now in production in Ontario, Canada. Zombie Town will premiere in U.S. theaters this December and will stream on various services early next year, including Hulu in the United States and ABC Australia.

Teen cast members include Marlon Kazadi (“Supergirl,” “Riverdale”), social media influencer Madi Monroe, who was named one of the top 20 TikTok creators to watch, and Scott Thompson and Bruce McCulloch from Canadian comedy show “Kids in the Hall.”

“We are delighted to bring the pages of R.L. Stine’s novel to the screen and equally thrilled to be working with such an exceptional cast and crew on this production,” John Gillespie, founder and executive producer with Trimuse Entertainment, which is co-producing the movie, said in a statement.

Stine is a three-time Nickelodeon Kids Choice Award winner with book sales of more than $500 million.

The movie will be distributed by Viva Pictures, a Los Angeles-based production studio and all-rights distributor with a focus on kids and family entertainment. Viva has a successful track record releasing movies theatrically and through digital platforms, including Direct TV, Hulu, Dish, Prime Video, Amazon Freevee and Redbox Digital, among others.