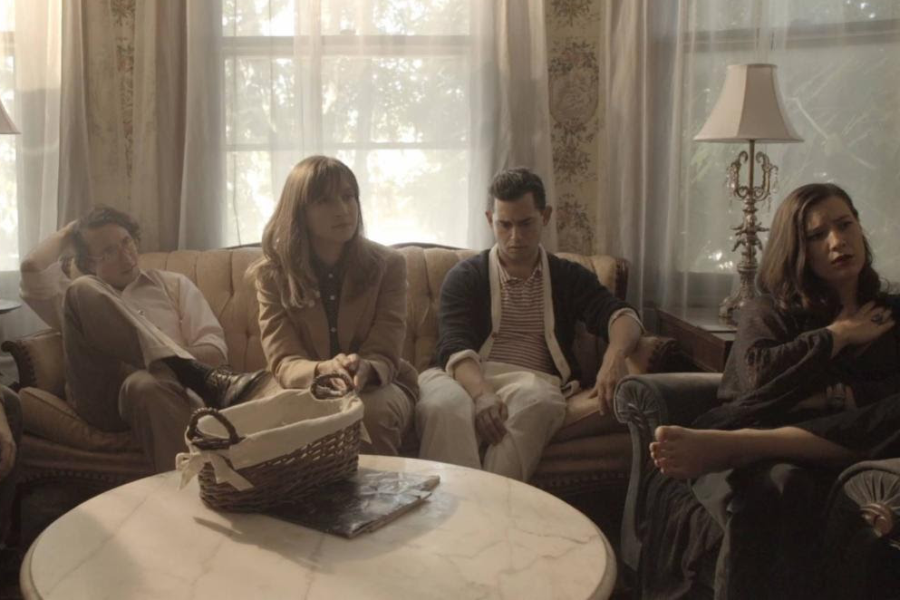 A Feast of Man