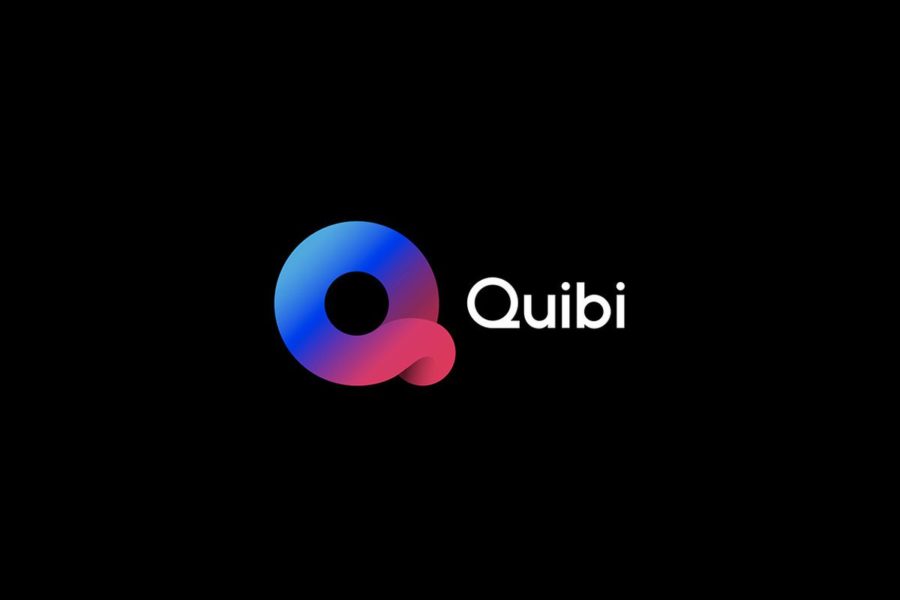 Pending short-form video subscription service Quibi and Lionsgate Nov. 20 announced the order for series drama “Swimming With Sharks,” to be written and produced by Kathleen Robertson (“Murder in the First,” Lionsgate’s “Boss”) and directed by Tucker Gates (“Homeland,” “The Morning Show”). Production starts next February.

“Swimming with Sharks” is a contemporary update of George Huang’s original film that both celebrates and skewers the Hollywood studio system. In this adaptation, a young female assistant is at the center of a studio filled with manipulators, schemers and intrigue, but little do they know she is poised to outwit them all.

“The series underscores our commitment to partnering with emerging platforms and expanding our valuable library properties like Swimming with Sharks into exciting new forms of storytelling,” Kevin Beggs, chairman Lionsgate Television, said in a statement.