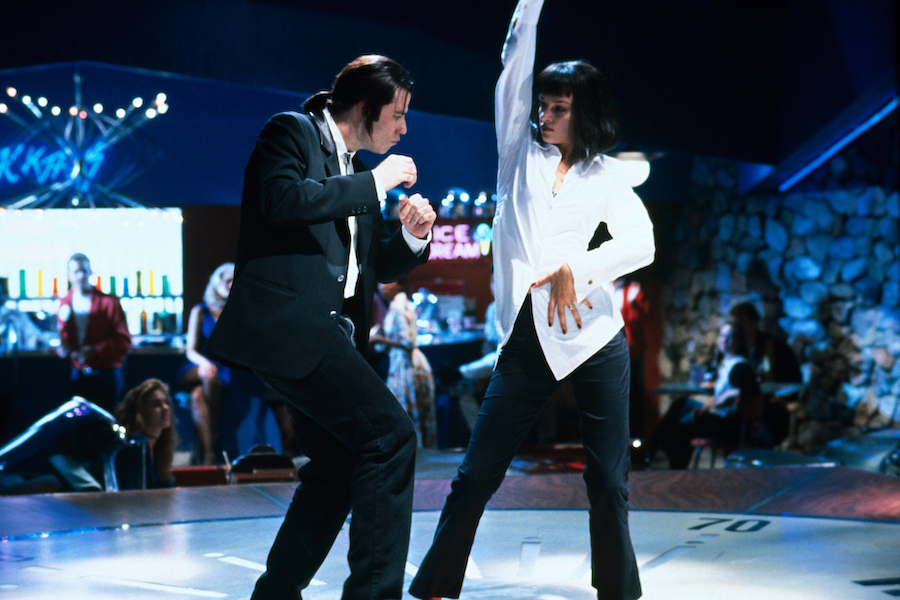 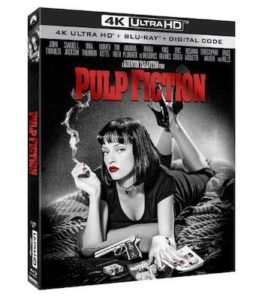 Tarantino delivers an unforgettable cast of characters in the film — including a pair of low-rent hit men (Travolta and Jackson), a gangster’s wife (Thurman), and a desperate prizefighter (Willis) — in a wildly entertaining and exhilarating adventure of violence and redemption. 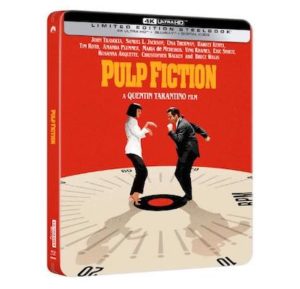 The 4K Ultra HD Blu-ray and limited-edition collector’s Steelnook include the feature film in 4K Ultra HD, access to a digital copy of the film, as well as the following legacy bonus content: